Should I Stop Talking To Him? I’m Confused 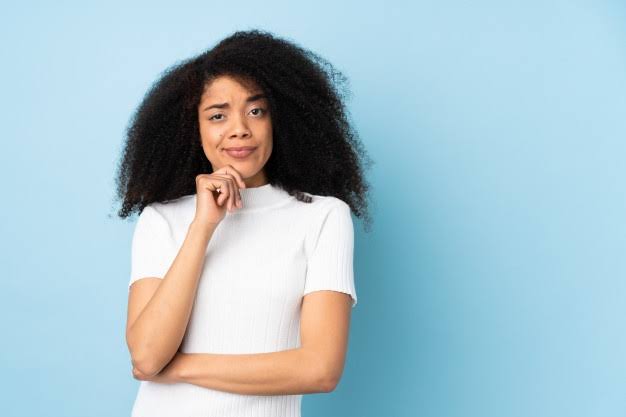 I have an issue that’s really bothering me. It’s bothering me so much that it’s what’s keeping me awake at this time of the night. I had to create a new account to post this because I want to keep my identity hidden since some Nairalanders already know my other account.

I’m currently in a relationship with a guy I’ve been friends with for a while. We are both university undergraduates. We’ve been dating for almost 7 months. I’m still a virgin. The reason I agreed to date my boyfriend is because I enjoy his company and I wanted to preserve our friendship. It’s kinda complicated. I’m not ready for sex and he understands.

Few months ago, I met another guy who is also an undergraduate. He’s very interesting and very good looking. I’m very sexually attracted to him. He told me he likes me, but hasn’t asked me out. Whenever we are together, he is fond of flirting with me, telling me how sexy I look, touching me, and grabbing my ass. The last time we were together he even squeezed my breasts. I told him that he should stop because I’m sensitive to his touch, which is actually the case. I already told him that I can’t date him because he doesn’t look like the type to stick to one girl for a long time. My statement didn’t even faze him and he responded that he doesn’t do relationships because he gets bored easily.

He always tells me how he’ll like to have sex with me and the things he’ll do to me. He doesn’t even seem bothered that I have a boyfriend and never brings it up. He has invited me over to his place once and I declined because I don’t know if I’ll be able to control myself being alone in his apartment and I don’t want to cheat on my boyfriend.

The problem is sometimes this guy just ghosts me for days and sometimes he doesn’t even reply my texts, then out of nowhere he’ll return and act all flirty and touchy. Our friendship is affecting my relationship with my boyfriend. I’m becoming more attracted to this new guy and I’m not comfortable.

I’m thinking of blocking his number and ceasing communication with him. Is this the right step to take? I’m confused and I don’t know what to do.