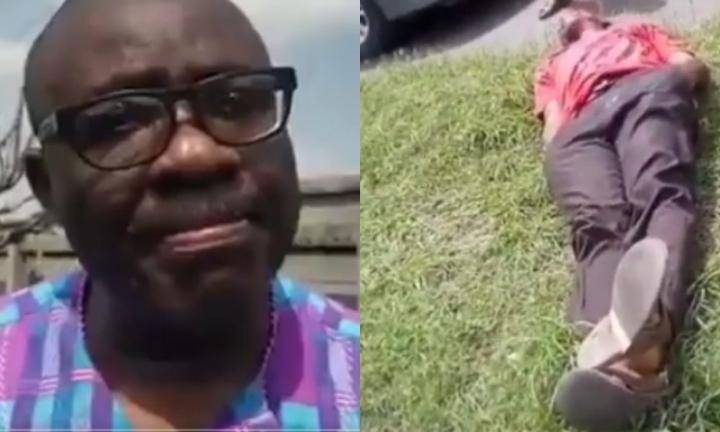 He said that young people can’t be driving cars that is greater than N7m or less if something is not wrong. He further maintained that they can only afford driving cars unless it’s from their families.

This is totally absurd! I think these old generations are actually happy with the abject state of things in the country. People are owing house and cars in the US at just 20 and it’s still an achievement to have that in your mid 30s here! It is a big shame. In western world, kids use latest iPhones as a norm.

This older generation are so used to suffering so much so that if they see someone not suffering, they get suspicious.

This same older generation that got everything on a platter. They got job offers as soon as they finished school. See them fighting against youths that are working hard to be comfortable!

A lot of young people are making money legally and we are talking good money, the Tech industry has been an eye opener, a sizable number of people these days are graduating in their early twenties which means at 26/27 they are already armed with around 5 years of experience.

While the retired CSP may be correct that a number of young people driving “big cars” may be doing dubious stuff but how law enforcement works in a civil manner to get rid of the criminals among the good ones is more important but unfortunately SARS has failed woefully in this regard.

Is it a crime for young people to be driving cars or using expensive phones?