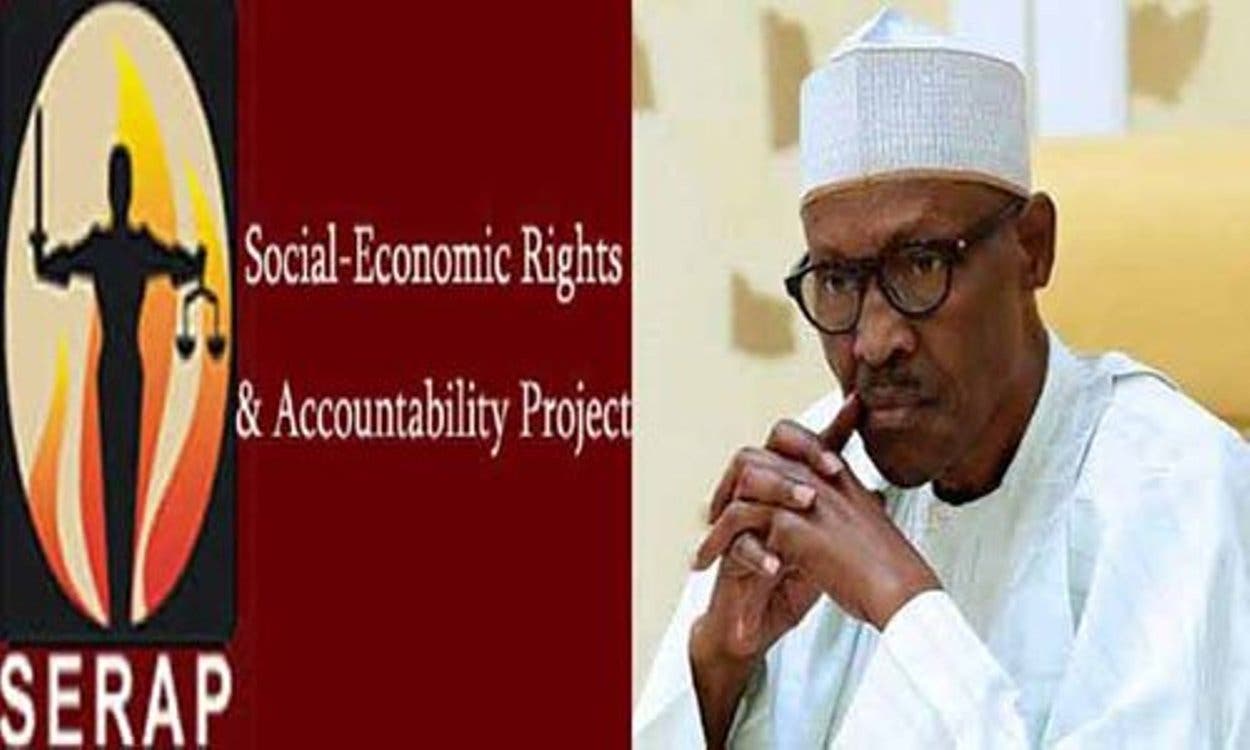 Anti-corruption group, Socio-Economic Rights and Accountability Project, has sued President Muhammadu Buhari, over the alleged failure of his government to provide the details of the loans it has so far taken.

SERAP’s Deputy Director, Kolawole Oludare, said the group was praying the court to issue a mandamus order “to compel President Buhari to tell Nigerians the names of the countries and bodies that have given the loans, specific repayment conditions, and whether any public officers solicited and/or received bribes in the negotiations for any of the loans, and if there is plan to audit the spending of the loans, to resolve any allegations of mismanagement and corruption.”

Buhari was sued alongside the Attorney General of the Federation, Abubakar Malami; the Minister of Finance, Budget and National Planning, Zainab Ahmed; and Director-General of the Debt Management Office, Patience Oniha.

SERAP said, “Buhari must publish details of loans that have been obtained by the government since May 29, 2015, including the interest rate, the total amount of debts that have so far been incurred by this government, as well as details of the projects on which the loans have been spent.”