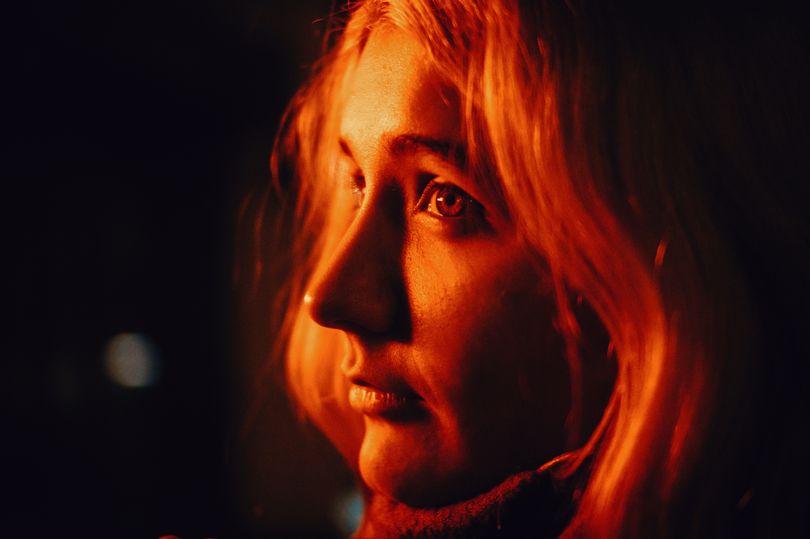 A study by University College London, involving a small sample size of 24 people, has shown that staring at long wavelength light for three minutes every day can “significantly improve vision” in those aged 40 and above.click below

Scientists believe the discovery, published in the Journals of Gerontology, could pave the way for new eye therapies that are affordable and can be done by the patient at home.

Cells in the eye’s retina begin to deteriorate at around 40 years of age.

According to the researchers, the pace of this ageing is caused partly by a decline in the cell’s mitochondria, whose role is to produce energy and boost cell function.

Lead author Professor Glen Jeffery, of the UCL Institute of Ophthalmology, said: “As you age, your visual system declines significantly, particularly once over 40.

“Your retinal sensitivity and your colour vision are both gradually undermined, and with an ageing population, this is an increasingly important issue.

“To try to stem or reverse this decline, we sought to reboot the retina’s ageing cells with short bursts of longwave light.”

The researchers recruited 24 people, aged between 28 and 72, who had no ocular disease to take part in their study.

The participants were given special LED torches to take home and were asked to gaze into its deep red 670nm light beam for three minutes a day for two weeks.

They were then retested for colour vision as well as for vision at low light levels.

The ability to detect colours improved by up to 20% in some people aged around 40 and over, the researchers said.

The ability to see in low light also improved significantly within the same age group, they added, although the improvements were not as dramatic as the gains seen in colour vision.

The effect was not seen in younger individuals who were aged below 40.