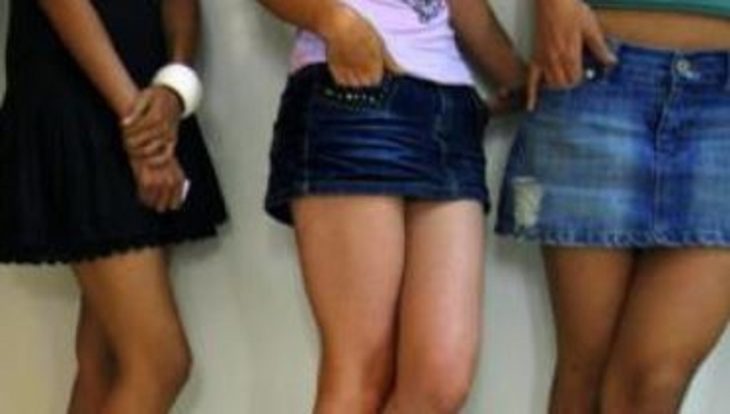 A 57-year-old man, who was on Wednesday night arrested over the death of an 18-year-old girl following a botched abortion conducted by him, has now confessed to helping 15 girls of school-going age conduct abortions since Kenya recorded its first coronavirus case in mid-March.

The suspect said he first learnt how to conduct abortions in 1993 from a friend, who was a medical doctor. He (suspect) says he has never had any medical training, let alone interacted with medical books.

After his arrest Wednesday, the suspect told journalists that for the 27 years, which he has been conducting unsafe abortions, “very few have died in my hands”.

He said he has conducted hundreds of abortions on young girls, youthful women and even, on a few occasions, middle-aged women.

During the COVID-19 schools’ break, the suspect said he has conducted 15 abortions, including the latest, which, according to him, was the only exercise of the 15 to have ended in a fatality.

The suspect further said for his services, he charged between Ksh7,000 and Ksh10,000 per abortion.

His 15 clients of school-going age during the COVID-19 period were aged between 12 and 18 years old, he said.

The suspect was arrested last night (Wednesday, September 16) after an 18-year-old girl from Ikolomani Constituency died while he was conducting abortion on her.

The deceased, a Form Two student, had been taken to the suspect’s Imulundu Village home in Lurambi Constituency by her parents.

The deceased’s parents paid the suspect Ksh9,000 for the exercise, authorities said.

However, the Wednesday night exercise backfired after the 18-year-old girl, who was five months pregnant, bled to death at the suspect’s home.

The girls’ parents, thereafter, organised the transportation of their daughter’s body home. However, members of the public got to know about what had transpired, prompting one of the residents to file a report with area chief.

Shimanyiro Sub-Location assistant chief Geoffrey Ikutwa told K24 Digital that the suspect had “for long been conducting abortions in the area”.

“He has been arrested, and we are now investigating allegations that the abortion was sponsored by the girl’s parents, Anthony Mumakutu and Martha Bunyiwa. If true, they (parents) will also be arraigned,” said Ikutwa.

Kakamega Central OCPD, David Kabena, however, said that the trio will be charged with murder.

The girl’s mother, Martha Bunyiwa, told police that it was her husband’s idea to have their daughter undergo an abortion.

“The deceased is my daughter from a previous relationship. So, when she got pregnant, my husband, who is the girl’s step-father, threatened to stop financing her education. He said he did not want to look after a grandchild this early. He, therefore, said the only way he would support our daughter, was after she aborts.

“Left with no choice, our girl had to undergo the abortion despite pleading with her step-father to forgive her. It was my husband who offered to pay for the abortion, not me. I wish I had not given in to his pressure,” said Bunyiwa, who is being held at Kakamega Central Police Station alongside her husband.

The body of the 18-year-old girl was taken to Kakamega County Teaching and Referral Hospital mortuary as investigations continue.