Despite My Position, At Workplace My Husband Is The Boss Of The House – CEO Of Hollard Group 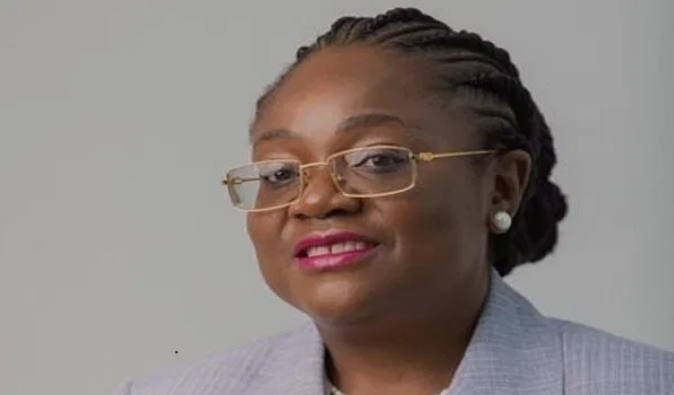 The Chief Executive Officer for Hollard Group in Ghana, Patience E. Akyianu has revealed that humility and submissive to her husband are the principles she never ignores.

She indicated that it’s an important way of living life as a Christian.

Speaking on YFM with Rev. Erskine, she noted that they are a Christian family so they need to implement Christian principles in their home.

She explained that her husband is the boss of the house because the home is not a workplace and has adapted the requirements of wherever she finds herself.

Mrs. Patience E Akyianu stated that she doesn’t know any woman who has gotten to the highest level and doesn’t want a husband.

She added that it’s only a few who will say they don’t want a man but most women pretend until it’s too late.

She quizzed that if all women agree that they want to marry then why do they want to do the wrong thing and disorganize their family.