Castration Proposed As Punishment For Rapists By Kano Assembly 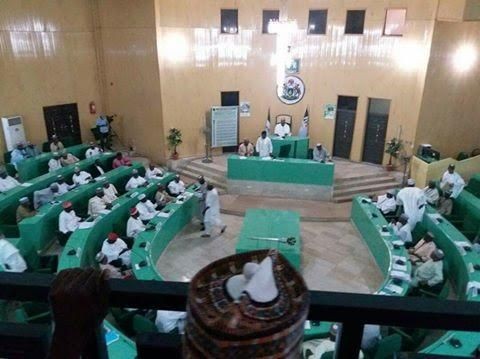 The Kano State House of Assembly on Wednesday commenced the process to further amend the state’s Penal Code amendment (No.12), the law of 2014, so as to make castration a penalty for rape offenders in the state, a report by PUNCH said.

The Assembly made the proposal following a motion presented on Wednesday by a member, Nuraddeen Al-hassan, seeking the review of the law.

During plenary presided over by the Speaker, Abdulazeez Gafasa, majority of the Assembly members were unanimous in the decision.

Kano Assembly
While calling for the review of the law to further reflect a harsher punishment for rapists in the state, Al-hassan emphasised that the current 14-year jail-term punishment for offenders was not enough.

“I believe this is the only measure to be taken to end the rampant cases of rape in our society as it is so worrisome.

“I also want to appeal to the House to look into the security challenges so as to strengthen their efforts in tackling the rape cases in the state,” he said.