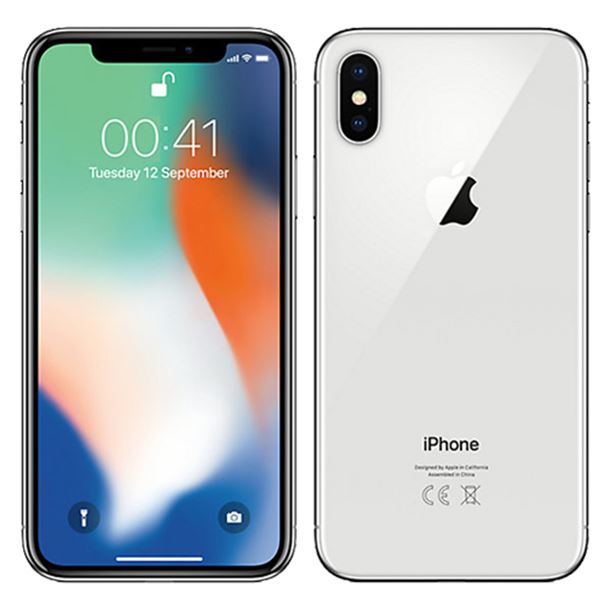 I Decided to Bring this to the Politics Section to get attention of More Nigerians …
This is what is happening all over Nigeria Now , I Want you to read and Learn … don’t fall a victim …
This is Not the Issue of Sars or Yahoo Boys !!! , This one pass am ….
I Will Write it as a Story and Narration so that many people will understand ….
If you are one of those the use to Buy Second HAND Phones , Fairly used or anything Used in Nigeria , Think twice before making a buying again !!!!
A Guy came to a lady with an Original IPhone X , Asking her to buy , that the owner is seriously sick in the hospital and needs money , he said that the price is normally 250k , But if she get 150k let her pay because of the urgency of the funds , The lady priced 100k … after much dialogue , he make a fake call and ask the lady to brink money that the owner don agree.
So that Lady asked him to bring his account number , make she do the transfer , na so that Guy tell him say , he get problem with his bank , that he no dey use bank for now , make the girl give him cash , he tell the girl say make they go bank go withdraw , the Guy say make they use Nearby POS services , that he will pay for charges .
So after payment , the Guy gave the girl the phone , and disappear into thin air , the Phone is very very Good , 100% Original and the girl was enjoying it …. After 2 weeks of their transaction … she received the highest shock of her life … 4 armed policemen visited her apartment and arrested her.
They told her that the phone she is using was one of the properties collected from a man at a Gun point robbery , that she is one of the suspects , they also told her they on the day of the robbery , the man’s 24k Gold watch worth 2.8 Million Naira , Her necklace worth 6 Million naira and her 2 months used Mercedes benz GLE Worth 42 Million Naira was collected from him.
They went further to tell the girl that inside that phone , the a contract and deal that worth over 80 Million naira was also deleted, they said before her release, that she must pay for all these or be charged to court.
They gave her the second option of providing the Guy that sold the Phone to her !!!
To Cut the story short, a Guy who works as an informant to a luxury hotel said he saw the same guy who sold the phone to the girl with the people that arrested the lady, as much as the man who claims that his heaven was stolen, discussing on how the girl go pay at least 5 million before they think of releasing her.
They are there drinking and eating Big meat , and the girl is inside police cell suffering.
Don’t Be surprise if those SHOUTING END SARS with You are One of their INFORMANTS
Welcome to Nigeria.