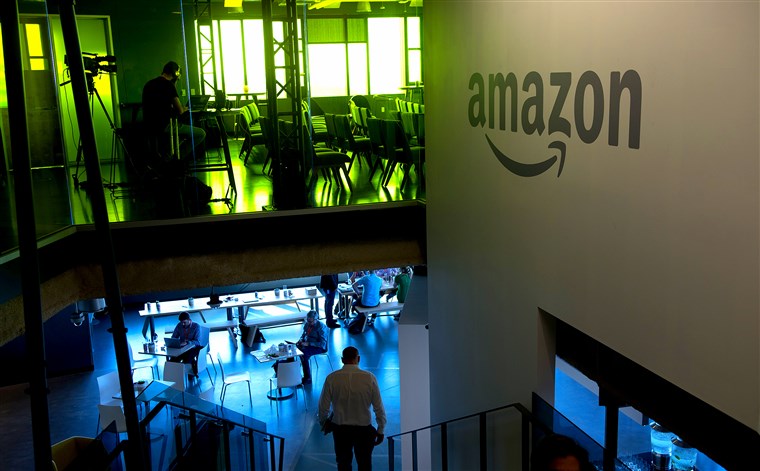 Made up of former federal prosecutors, investigators and data analysts, the team will mine the site and external resources to locate “bad actors.”

Amazon is launching a new team to crack down on the sale of counterfeit goods, the company announced on Wednesday, its latest effort to address a growing problem that’s plagued the e-commerce site for years.

The Counterfeit Crimes Unit, made up of former federal prosecutors, investigators and data analysts, will mine the site and collect information from external resources, such as payment service providers, to locate “bad actors” who attempt to sell knock-off products, Amazon said.

Amazon has been stepping up its work with law enforcement to report and prosecute counterfeiters in response to criticism from sellers, consumers and government agencies that knock-offs have become rampant on the site, hurting buyers and crushing legitimate businesses. The new global team will allow Amazon to “aid law enforcement officials” in their efforts to prosecute counterfeiters and to more effectively pursue civil litigation and work with brands in their investigations.

“Every counterfeiter is on notice that they will be held accountable to the maximum extent possible under the law, regardless of where they attempt to sell their counterfeits or where they’re located,” Dharmesh Mehta, Amazon’s vice president of customer trust and partner support, said in a statement. “We are working hard to disrupt and dismantle these criminal networks, and we applaud the law enforcement authorities who are already part of this fight.”

Amazon’s marketplace, launched in 2000, is made up of millions of third-party sellers who list hundreds of millions of items. It now accounts for more than half of Amazon’s overall sales and has been proven to host counterfeit, unsafe and even expired goods. Fake products can be particularly harmful to credible brands that sell on Amazon because they siphon away business and can force businesses that already survive on low margins to further lower prices to compete.

In April, the Trump administration added five of Amazon’s foreign websites to a list of “notorious markets” that facilitate the sale of counterfeit goods. Amazon’s websites in Canada, France, Germany, India and the U.K. were put on the list. Three months earlier, the Department of Homeland Security released a report on combating counterfeits with a number of recommendations to be “swiftly adopted” by Amazon and other e-commerce companies.

Amazon has taken internal steps to crack down on fraud. In early 2019, the company introduced the Project Zero program to give brands more tools to eliminate counterfeits themselves. It also operates a service called Transparency, which seeks to detect and prevent sales of counterfeit goods. Amazon said in Wednesday’s blog post that it invested more than $500 million in 2019 on counterfeit prevention and blocked over 2.5 million “suspected bad actor accounts” and over 6 billion “suspected bad listings.”

Reuters reported in January that Amazon would begin to disclose merchant information to U.S. and European federal authorities each time it identifies a sale of counterfeit goods. Previously, the company would provide information to authorities, but only when it felt it had a strong case.