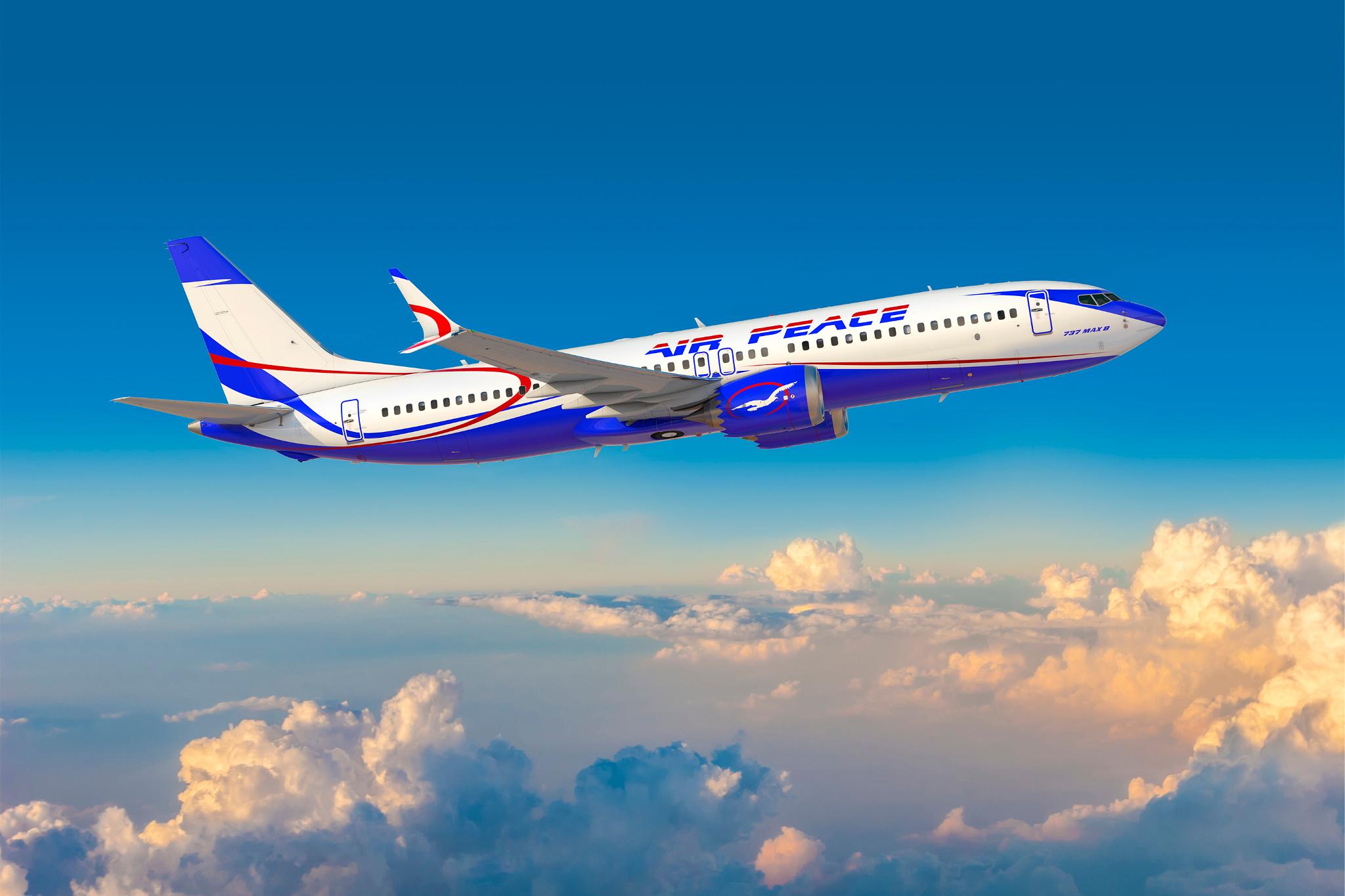 NIGERIAN carrier, Air Peace continues to show capacity as the airline has evacuated 327 Nigerians from London in its maiden flight to London.

After disembarking some passengers in Abuja, the aircraft will proceed to the Murtala Muhammed International Airport Lagos.

While commenting on the flight, Air Peace Spokesperson, Stanley Olisa, expressed gratitude to the Federal Government, especially the Nigerian Embassy in London, for choosing Air Peace to conduct the flight. He added that the flight was significant to the airline as it gave the airline an opportunity to further show its capability for long-haul flights.

“We’re delighted to have operated this flight. It unmistakably shows that Air Peace can fly to anywhere in the world, given the required support of the government”, Olisa asserted.

Since March when the Federal Government banned flight operations across the country as a measure to help mitigate the spread of COVID-19, Air Peace has been operating series of ‘special flights’ to and from different countries, including China, Turkey, India, Israel and South Africa. More of such flights are in the offing, according to the airline.