4 Things You Should Learn To Avoid About Women, If You Want To Live Long 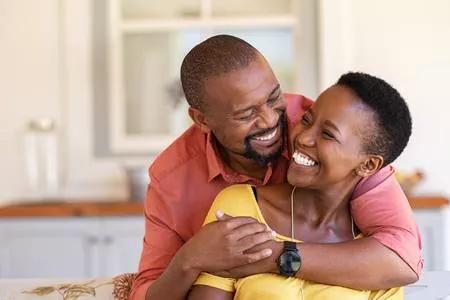 If You Want To Live Long, Here Are 4 Things You Should Learn To Avoid About Women
As a guy, living for a long time and making things happen is your first goal in life. Every man on Earth is destined for a reason, and before you leave the earth’s soil, that reason must be accomplished.
Because of one weakness or the other, some men were not able to achieve their aim. Any of those weaknesses apply to the case of women.
If you look at the world today, you can find that there is a higher number of widows than widowers. One of the reasons may be that most widowers typically remarry, while another explanation is that so many duties and pressures lead some men to die. Some die because of women’s problems, and I want to advise all men on this note to always disregard or avoid such things about women in order to survive for a long time.
Among the things to avoid are;
I’ll begin with your bachelorhood.