World At Risk Of Another Virus Like COVID-19 – UNODC 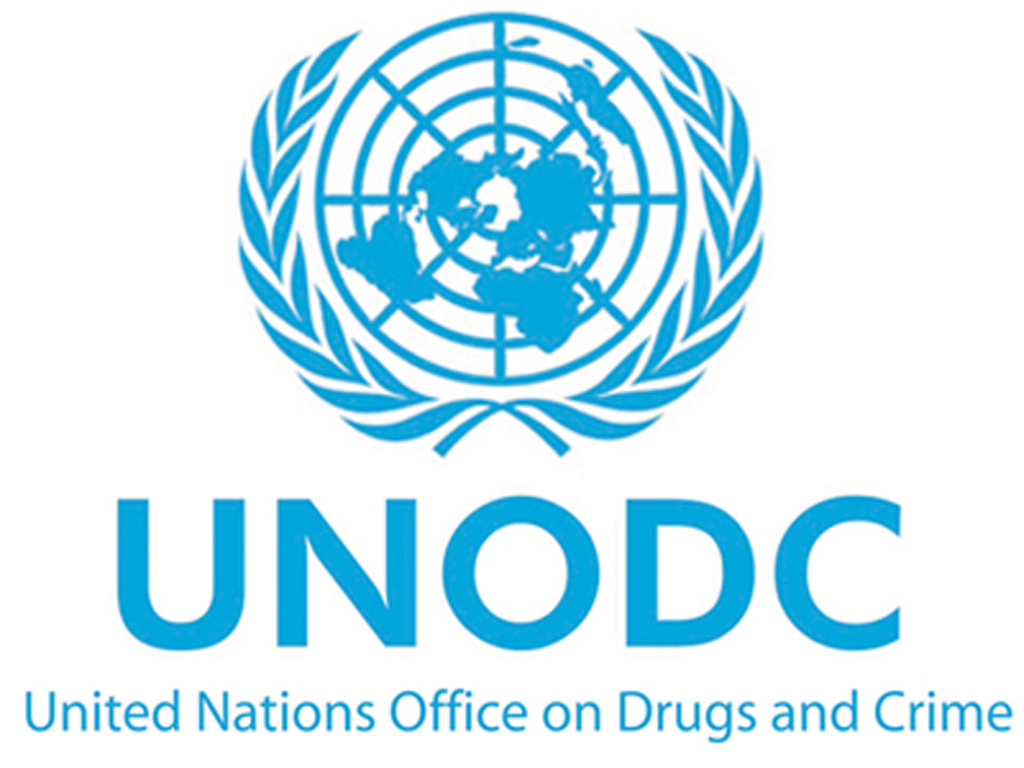 The United Nations Office on Drug and Crime (UNODC) has stated that the world risks another virus of the magnitude of COVID-19 if the trafficking, sale and consumption of wildlife are not stopped.

UNODC said this in a statement in Abuja, adding that the UNODC World Wildlife Crime Report 2020 pointed to the fact that zoonotic diseases represented 75 per cent of all emerging infections in the world.

It added that diseases like SARS-CoV-2 that caused COVID-19 pandemic have already been linked to wildlife with pangolins top on the suspected list.

“The COVID-19 pandemic has shown that wildlife crime is a threat not only to the environment and biodiversity, but also to human health.

“When wild animals are poached from their natural habitat, butchered and sold illegally, the potential for transmission of zoonotic diseases – those caused by pathogens that spread from animals to humans – is increased.

“Zoonotic diseases represent up to 75 per cent of all emerging infectious diseases and include SARS-CoV-2 that caused the COVID-19 pandemic.

“The products offered from the trafficked species for human consumption, by definition escape any hygiene or sanitary control: as such, they pose even greater risks of infectious diseases,” it said.

UNODC noted that pangolins, which were identified as a potential source of coronavirus, were the most trafficked wild mammals in the world, with seizures of pangolin scales having increased tenfold between 2014 and 2018.

It said that Nigeria, unfortunately, played a significant role in the trafficking and sale of pangolins with at least 51 tonnes of pangolin scales seized in 2019, rising from just two tonnes in 2015.

Top on the list of species that were being trafficked were- mammals, reptiles, corals, birds, and fish, adding that traffickers from about 150 nationalities have already been identified.

Analysing the data, UNODC Executive Director, Ghada Waly, said that if wildlife crimes were not stopped, they will heighten the risk of a future public health emergency.

“This data underscores the global nature of the issue. Wildlife crime affects all countries through its impacts on biodiversity, human health, security and socio-economic development.

“Stopping the trafficking in wildlife species is a critical step not just to protect biodiversity and the rule of law, but to help prevent future public health emergencies.

“Transnational organised crime networks are reaping the profits of wildlife crime, but it is the poor who are paying the price.

“To protect people and planet in line with the Sustainable Development Goals, and to build back better from the COVID-19 crisis, we cannot afford to ignore wildlife crime.

“The 2020 World Wildlife Crime Report can help to keep this threat high on the international agenda and increase support for governments to adopt the necessary legislation, and develop the inter-agency coordination and capacities needed to tackle wildlife crime offences,” he said.

Speaking at the launch of the report, the EU Commissioner Jutta Urpilainen, thanked UNODC for its work and efforts in preparing the report.

“It confirms the need for EU support to the rule of law and the fight against corruption. The EU continues to support actions to end the unsustainable exploitation of nature, including deforestation and illegal wildlife trade.

“Sustainability is at the heart of the European Green Deal: an inclusive and sustainable transition towards a greener planet and stronger economies with people at the centre,” Urpilainen said.

Ivonne Higuero, Secretary-General of the Convention on International Trade in Endangered Species of Wild Fauna and Flora (CITES) commended the report highlighting the need for accurate data for policymaking.

“Accurate data is the bedrock of policymaking. And few publications are as insightful as is the 2020 World Wildlife Crime Report.

“Rooted in the best data available, including that of CITES Parties’ annual illegal trade reports, the report provides governments with a clear picture of the situation and underscores the need to act now to conserve our most valuable species and ecosystems,” Higuero said.