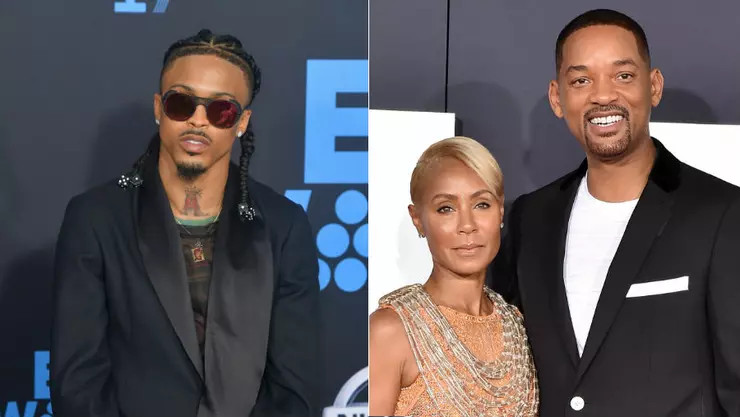 Will Smith has denied giving August Alsina the permission to have a romantic affair with his wife Jada Pinkett, a claim which suggested that they have an open marriage.

Recall that in an interviw with The Breakfast Club’s Angela Yee, Alsina publicly spoke about allegedly being romantically involved with the actress and also claimed that her longtime husband gave him his “blessing”.

In the bombshell interview, the singer said;

“I actually sat down with Will [Smith] and had a conversation due to the transformation from their marriage to life partnership … he gave me his blessing.

“I totally gave myself to that relationship for years of my life, and I truly and really, really deeply love and have a ton of love for her.

“I devoted myself to it, I gave my full self to it — so much so to the point that I can die right now and be okay with knowing that I truly gave myself to somebody.”

But Will’s representatives have told The Sun that the accusations are “wrong”. Jada and Will have been together since 1994, and they tied the knot in 1997.