Village head, five others killed in fresh attack in Plateau 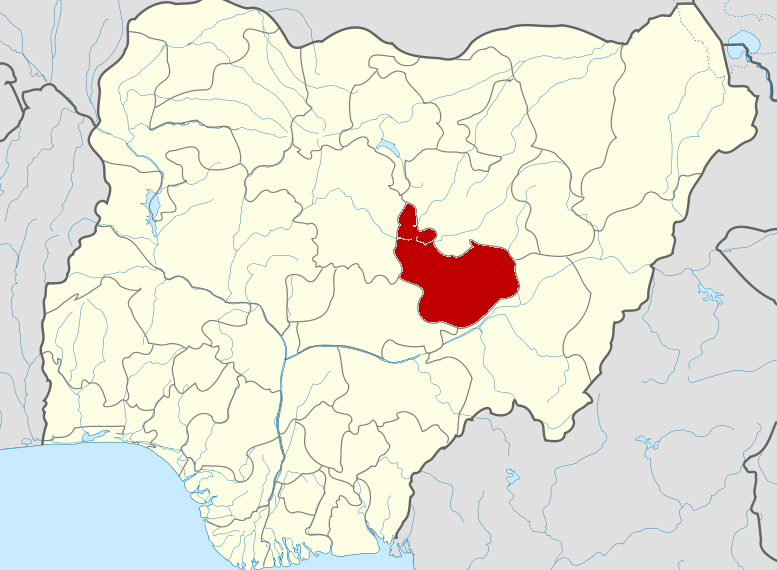 Another village, Wereng, in Riyom Local Government Area of Plateau State, has been attacked by hoodlums who killed the traditional ruler and five other members of the community.

PREMIUM TIMES reported how the district head of Foron in Barkin Ladi Local Government Area (LGA) and some other persons, in Vwang District, Jos South LGA, were killed less than two weeks ago.

Also, this paper reported how a top official of the State Security Service (SSS), Muktar Modibbo, was killed during a raid of some hoodlums’ hideouts in Shendam Local Government Area of the state.

In the latest attack launched on Monday, PREMIUM TIMES learnt that apart from the village head, a prince and three members of the same family were among the victims.

One man identified as Francis was shot in the leg while two of his relatives – Mary and David – were shot in the thighs.https://tpc.googlesyndication.com/safeframe/1-0-37/html/container.html

The state Commissioner of Police, Edward Egbuka, has lamented the spate of the attacks, describing the mayhem of Monday as an “ugly incident.”

“In spite of a series of peace meetings we have been holding with the various parties in the communities, we are still experiencing this kind of ugly incident, thereby truncating the peace in the state,’’ Mr Egbuka told TheNation.

However, Governor Simon Lalong has directed security agencies to do all that is necessary to apprehend the killers and also halt pockets of isolated attacks on innocent people.

Governor Lalong, in a statement issued by his spokesperson, Makut Macham, expressed fury over the killings, describing such recent attacks as worrisome and unacceptable which must be stopped immediately.