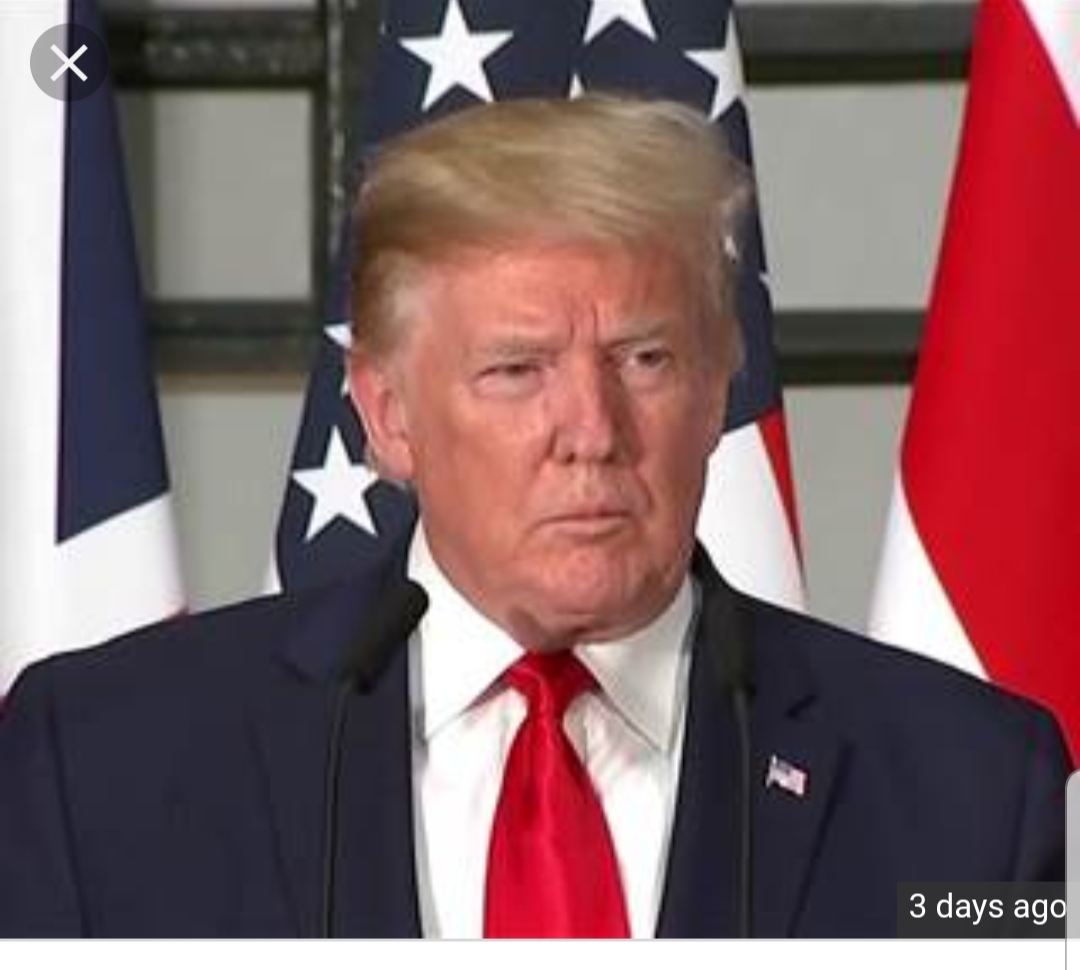 President Donald Trump on Friday tweeted out a mysterious Mars comment that has social media users blasting off their best jokes.

“For all of the money we are spending, NASA should NOT be talking about going to the Moon – We did that 50 years ago,” he wrote. “They should be focused on the much bigger things we are doing, including Mars (of which the Moon is a part), Defense and Science!”

The tweet came one day after NASA Administrator Jim Bridenstine told USA Today that the space agency will not be able to land astronauts on the moon by 2024 unless Congress approves the Trump administration’s $1.6 billion budget increase request for the project.

CNN’s Haley Bird pointed out that the president’s statement, despite its awkward phrasing, may refer to “the fact that NASA’s plans for Mars exploration deeply involve the Moon.”

Dr. Eugene Gu, a surgeon and scientist specializing in pediatric heart and kidney diseases, backed up Bird in a Twitter thread of his own, predicting Trump may later claim his tweet referred to “using the moon as a staging point for a mission to Mars.”

However, Dr. Gu said he took issue with such an explanation, slamming Trump’s words as “confusing and incoherent beyond measure” and saying the president “speaks gibberish.”