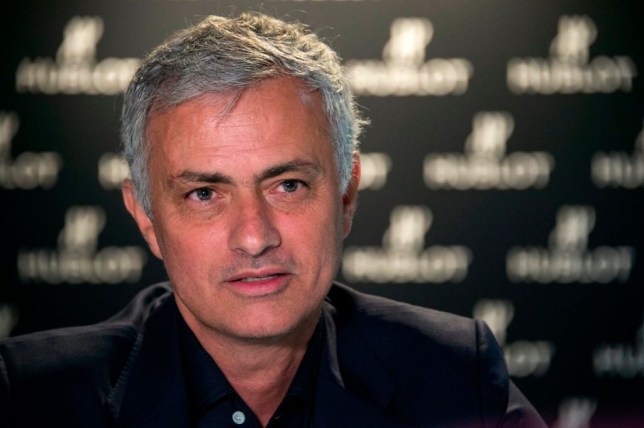 Tottenham Hotspur manager, Jose Mourinho, believes that French side, Paris Saint Germain, should win their first ever Champions League title since they have lots of stars ‘from another world’.

Mourinho, a two-time Champions League winner stated this while speaking with Msn Sports, saying that the club deserves to win it since they have invested heavily.

He said: “I think it is a failure that they didn’t win it in the two seasons before because for five or six years the investment is crazy, the list of top players that is there is incredible.

“For how many seasons Thiago Silva is there, Marquinhos is there, and then all the big guys, bra [Zlatan lbrahimovic], [Edinson] Cavani, Neymar, Kylian] Mbappe.

“For how many seasons Thiago Silva is there, Marquinhos is there, and then all the big guys, bra [Zlatan lbrahimovic], [Edinson] Cavani, Neymar, Kylian] Mbappe.

“It’s, of course, their dream and for the first time they arrive in this kind of situation and this is the kind of game where these guys normally flourish, even if I think that as a team they are nothing from another world, these are players from another world.”

This season’s Champions League resumed from a break induced by Covid-19 pandemic with changes from a two-legged to a single leg format in the knockout stages. The former Manchester United’s boss does not agree with those who have suggested continuation of the single leg system after Covid-19 disappears.

He said: “You have to be very strong to play two legs and to play with the mental side of it. I think the one leg is better for the outsider, if you are an outsider you play a single match and anything can happen, but I like the big pressure of the two legs.

“And it also measures your resilience because you play the semi-final and two or three days later you have a big match in your domestic league, and you have to cope with all these things.

“You have to make big decisions and across the season as a whole, I prefer the double leg.”