PSG: How Lionel Messi Forced To Leave His Award Behind At Barcelona 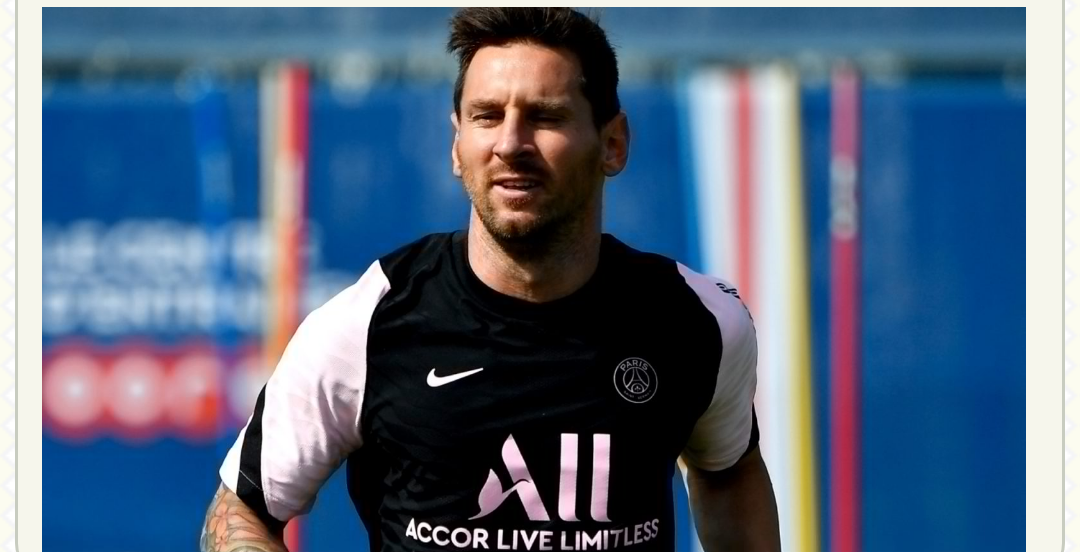 PSG: How Lionel Messi Forced To Leave His Award Behind At Barcelona

Lionel Messi was forced to leave one of his awards behind in the Barcelona dressing room following his shock exit from the club.

Messi, who as a lot of individual awards, cleared up his corner in Barcelona on August 8 in an emotional farewell

But Spanish outlet AS claim the 34-year-old left behind the best player of the 2018 Joan Gamper Trophy match which he won following his sensational performance against Boca Juniors. Catholic Prayers

AS state: “Among the items he had to leave behind was the award he received for the best player of the 2018 Joan Gamper Trophy match.

“He received the star-shaped award after scoring a goal and giving an assist in the 45 minutes he played in that game against Boca Juniors, which ended 3-0.

Aware that his locker space may have a new tenant this season (although it seems unlikely that someone from the squad will assume the responsibility of accepting the ’10’, at least for the time being), Messi decided to leave the award on top of the furniture and leaning against the wall.

“Now it remains to be seen if someone will pick it up to send the trophy to Paris or leave it at his house in Castelldefels, or if Messi finally decides to leave it in the dressing room as a relic to his time at Barcelona.”

One thought on “PSG: How Lionel Messi Forced To Leave His Award Behind At Barcelona”