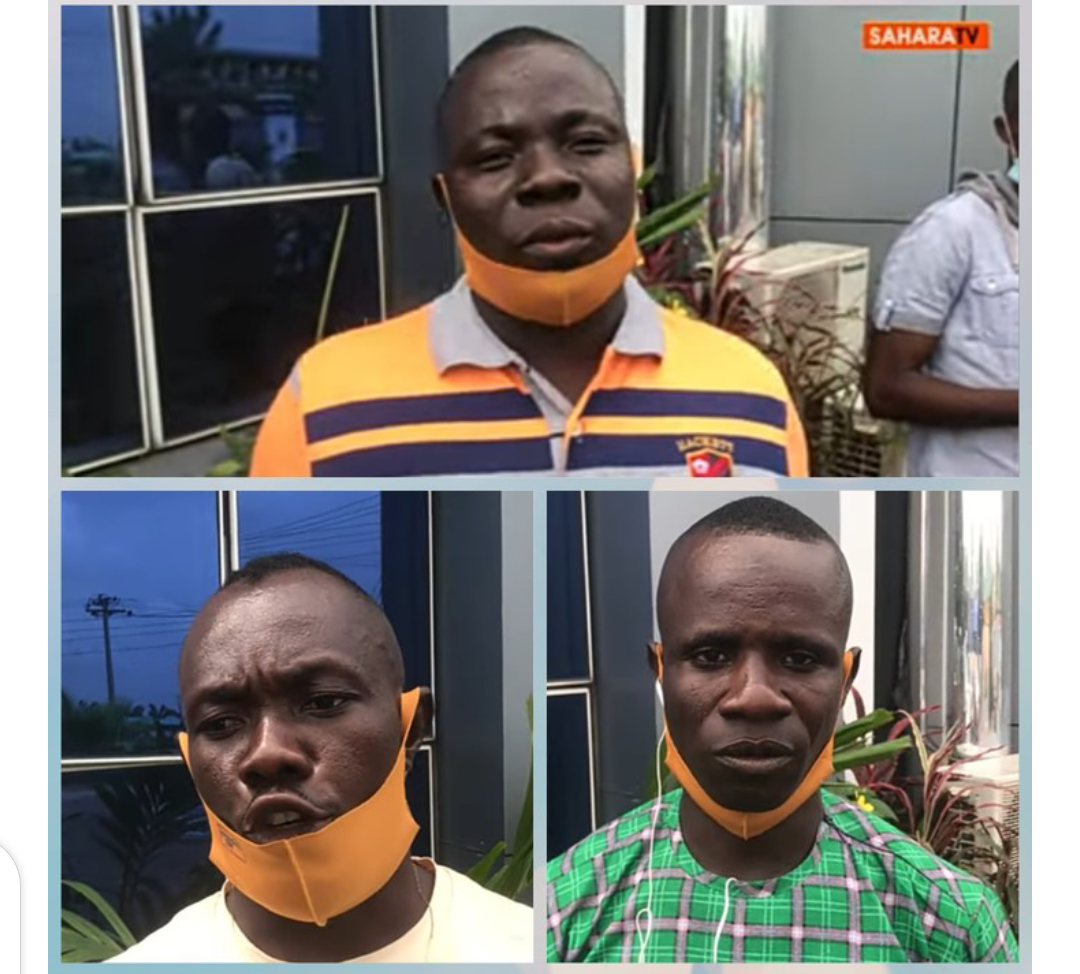 About 54 Nigerian soldiers, who were convicted for demanding better equipment to fight insurgency, have regained their freedom.

In 2014, the soldiers, who asked for better weapons to fight Boko Haram insurgency, were charged with mutiny and sentenced to death.

However, the death sentence was commuted to 10 years jail term after the case was reviewed.

The soldiers were, however, released on Tuesday from the medium-security custodian centre, Kirikiri, Apapa maximum prison, and Ikoyi correctional centre after which they were taken to the chambers of human rights lawyer, Femi Falana, SAN, in Ikeja, Lagos State.

Falana, who represented the soldiers at the military court-martial, argued that “the only allegation proved against them at the courts-martial was that they protested the refusal of the military authorities to provide weapons to fight insurgency.”

He added, “Unlike many soldiers who deserted the army, the convicts were ready to defend the territorial integrity of the country. They only made a legitimate demand for equipment to fight the insurgents who were better equipped and motivated.

“The second batch of convicts actually fought and defeated the Boko Haram troops at Delwa in Borno State when weapons were eventually made available to them.

“But for having the temerity to demand weapons they were convicted and sentenced to death.”

The resilience of the jihadist group Boko Haram in Nigeria has posed enormous security, humanitarian and governance challenges.

One thought on “Pathetic Story Of How 54 Soldiers Jailed For Demanding Better Arms, Regain Freedom After 7 Years (Video)”