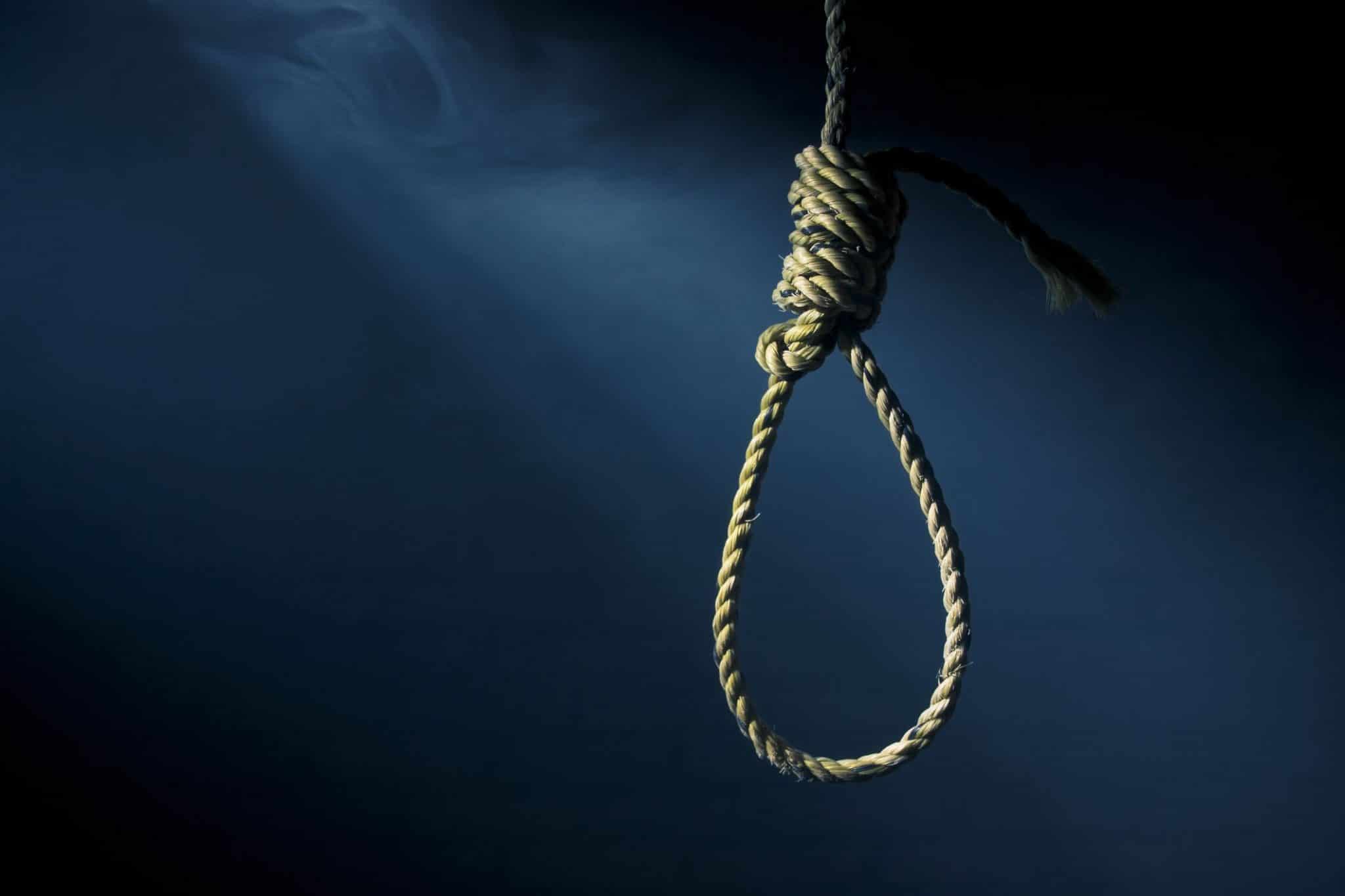 One Festus Olawale has allegedly committed suicide in his cocoa store in Gbongan, Osun State.

It was gathered that the deceased, a businessman dealing in cocoa, took his life by hanging himself in one of the rooms in his cocoa store located at Oke Ola area of the town on Friday.

The incident, which happened around 8pm, created panic in the area when the corpse was discovered in the room.

The father of four was said not to have left a suicide note or acted strangely before the incident.

The Osun State Police Command said the reason for the suicide was not known yet.

The command spokesperson, Yemisi Opalola, confirmed the incident to our correspondent on Sunday, saying operatives had visited the scene.

“From the available report, the incident happened around 8pm on Friday. One Olawale Festus, aged 43, of Oke Ola, Gbongan, hung himself in his cocoa shop and died,” she stated.