OMG!! see how many weeks Wilfred Indidi is set to spend on injury. 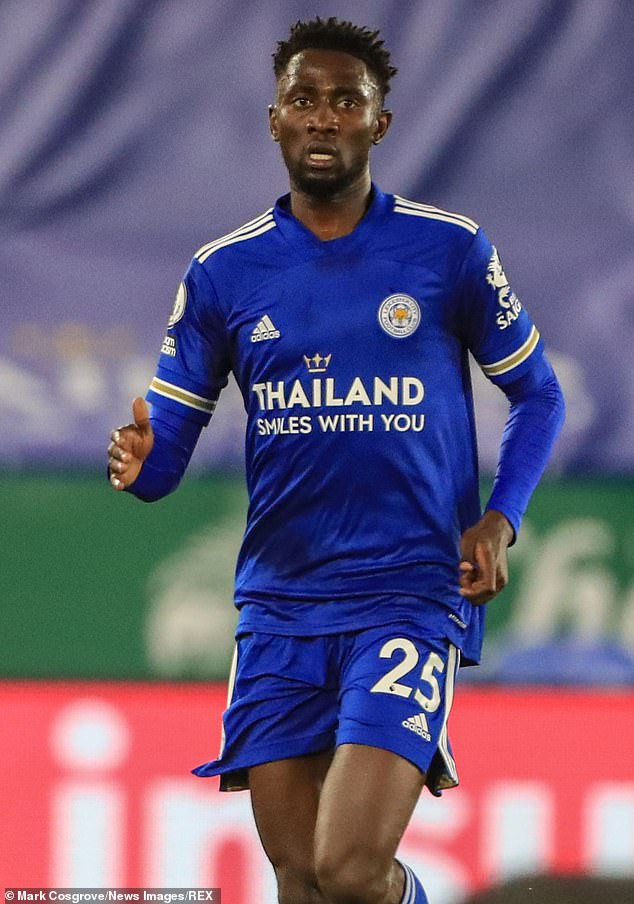 Leicester City coach, Brendan Rodgers has revealed that Wilfred Ndidi could be out for up to 12 weeks with an abductor injury.
The Nigerian international sustained an abductor injury to his muscles during his club’s Premier League win over Burnley last Sunday and was absent from the matchday squad for Carabao Cup defeat to Arsenal on Wednesday September 23.
Speaking after the game, Rodgers confirmed the midfielder, who has been filling as a central defender in the absence of Jonny Evans.
‘It is an abductor injury, it may have come off the bone which could be a nasty injury,’ said Rodgers, who’s side have claimed back-to-back wins over West Brom and Burnley.
‘We will wait to see if he needs an operation, if so it will be 12 weeks.’
The surgery could see Ndidi miss almost the first half of his side’s campaign in the Premier League.