» Nnamdi Kanu: What About Gumi? He Has Become Untouchable – Governor Diri To Buhari « 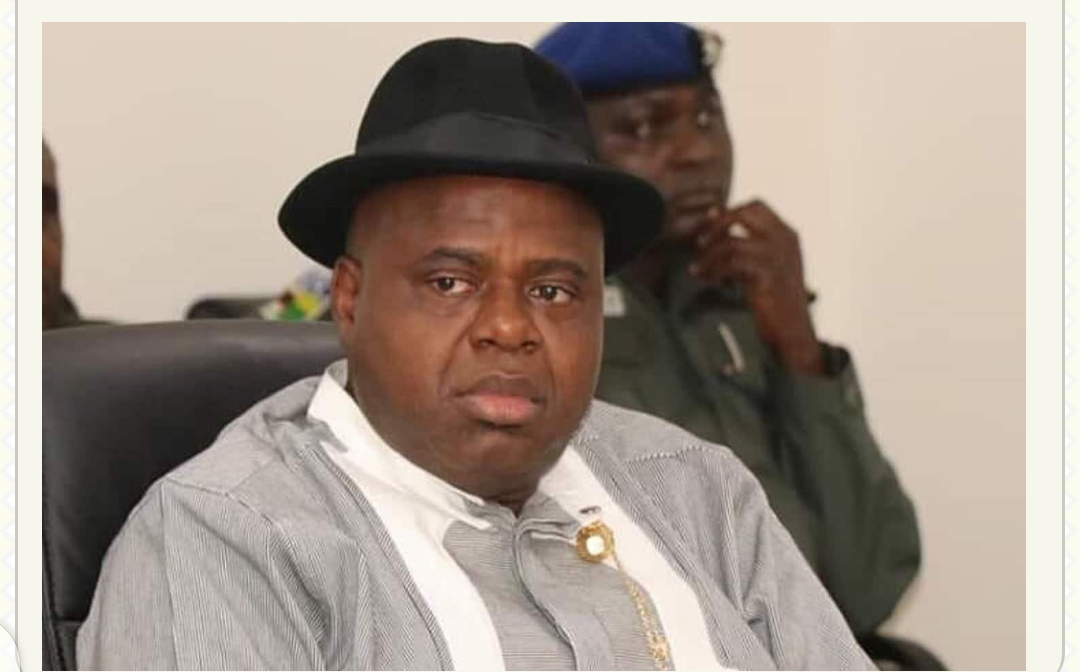 » Nnamdi Kanu: What About Gumi? He Has Become Untouchable – Governor Diri To Buhari

The Governor said this while speaking on the rearrest of Nnamdi Kanu, the leader of the Indigenous People of Biafra, IPOB.

Diri, who spoke on Tuesday, when he featured as a guest on Channels Television breakfast current affairs programme, Sunrise Daily, said Gumi had become somebody no one can touch, adding that it was very unfair.

Diri said, “Two things I have to say.

“First, they should give him [Nnamdi Kanu] a fair hearing so that the trial will not be done in a way that everyone (especially the Igbo) will see it as oppression.

“Second, as we talk about the IPOB, what about the boys (bandits and herdsmen) organising killings in the North and in the whole country? What of Sheik Gumi? He has become somebody no one can touch. That’s very unfair.”

DAILY POST reports that Gumi had recently warned the government against the killing of bandits, insisting that the criminals were victims too.

The Islamic scholar insisted that no school was safe in the North West for now until the government negotiated with the bandits.

His recent statement has raised questions of his involvement with the bandits and why the Buhari’s administration has failed to summon him for questioning.

2 thoughts on “» Nnamdi Kanu: What About Gumi? He Has Become Untouchable – Governor Diri To Buhari «”