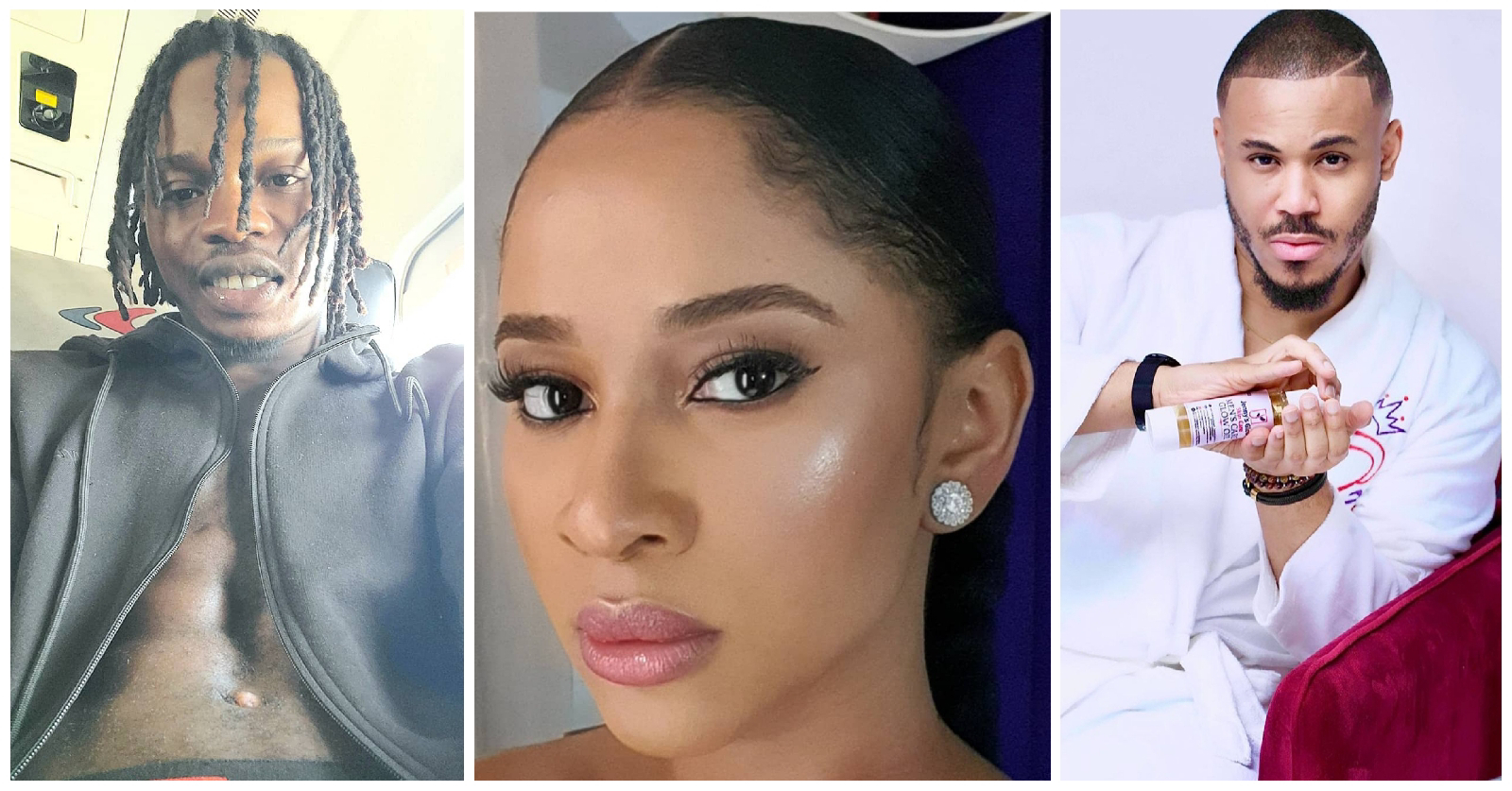 The great scientist, Albert Einstein says, education is what remains after one has forgotten what one has learned in school. We have intelligent people in Nigeria Entertainment Industry who went to studied abroad and graduated with first-class.

Graduating from University, especially outside Nigeria with a first-class honor is a major accomplishment meant to be celebrated.
We are going to use this article to celebrate three popular Nigerian celebrities who graduated with first-class Honours from Universities abroad.

The former Housemate of the most-watched reality Television show, Big Brother Naija Season 5, themed, Lockdown, Ozoemena Ozo Chukwu, popularly known as Ozo is from a family that placed a high value on education. He has two sisters, who are medical doctors, and a younger sister, who’s a lawyer.
BBN Ozo had most of his education abroad. He attended Kharkiv National University of Radio Electronics University (one of the oldest technical Universities in Ukraine that focuses on IT and engineering education), where he obtained a Bachelor of Science degree in Economics and Cybernetics. He graduated with first-class before he later moved to one of the Universities in Europe to obtain his master’s degree in Business and Financial Management.Opinion: AL-Sadd Offering Lionel Messi €1,000,000,000 Further Proves How Much Football Has Declined.
2. Tolulope Adesua Etomi-Willington

The popular Nigerian actress, Adesua came into the limelight after featuring in a film, titled, ‘Knocking on Heaven’s Door’. She came from a family that respects education, her mother is a civil engineer, and her father is a soldier from Edo state.
Adesua attended had her secondary school education in Nigeria, Queen’s College, Lagos State, she moved to the United Kingdom at the age of 13 to obtain her bachelor’s degree. She obtained a diploma in physical theatre, musical theatre, and Perform arts from City college Coventry in 2004, After completing these courses in 2006 with triple distinctions, she studied drama and performance at the University of Wolverhampton, England, where she graduated with first-class honours.Opinion: AL-Sadd Offering Lionel Messi €1,000,000,000 Further Proves How Much Football Has Declined.
3. Naira Marley

The popular Nigerian singer, Azeez Fashola, popularly known as Naira Marley is also one of the Nigerian celebrities that graduated with first-class honours from one of the best Universities in England.
Naira Marley left Nigeria for London at the age of 11. He obtained his General Certificate of Secondary Education (GCSE), at Walworth School in the UK. He later furthered his studies at Peckham Academy, England, where he graduated with a first-class honours in Business.