Kanye West claims Kim Kardashian is trying to lock him up, as he calls out KRIS 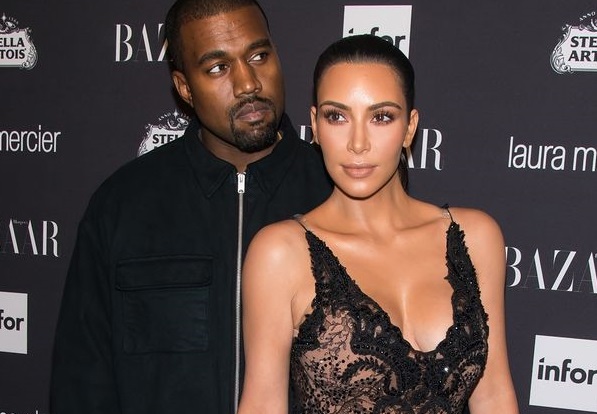 Concerns for Kanye West have grown after he went on an hour-long Twitter rant claiming his wife Kim Kardashian had called a doctor to “lock me up”.

The 43-year-old rapper has had a tumultuous 24 hours after he broke down in tears at his first presidential campaign rally in South Carolina.

Seemingly tweeting from his ranch in Wyoming, Kanye has now alleged that Kim was looking to “bring a doctor” so that they can “lock me up.”

Kanye also took aim at Kim for her appearance in Playboy magazine as well as calling out to Kris Jenner to get in touch.

Fans of the rapper are worried after Kanye taunted his family before suggesting that they were about to perform an intervention.

He began his rant by directing a tweet at Keeping Up With The Kardashians momager Kris, writing: “Kriss don’t play with me you and that calmye are not allowed around my children Ya’ll tried to lock me up.”

If all that wasn’t enough, Ronaldo is the fastest to 50 Serie A goals in the past quarter century, taking just 61 games to get there. Andriy Shevchenko took 68 games to do it with AC Milan.