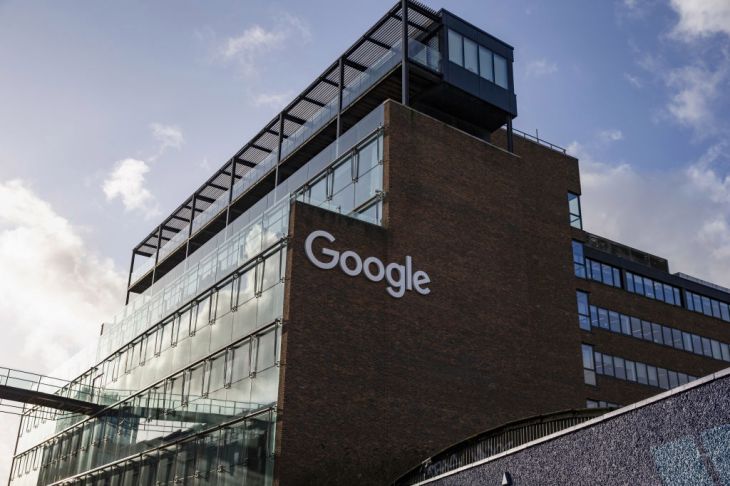 After reportedly spending a year and a half working on a cloud service meant for China and other countries, Google cancelled the project, called “Isolated Region,” in May due partly to geopolitical and pandemic-related concerns. Bloomberg reports that Isolated Region, shut down in May, would have enabled it to offer cloud services in countries that want to keep and control data within their borders.

According to two Google employees who spoke to Bloomberg, the project was part of a larger initiative called “Sharded Google” to create data and processing infrastructure that is completely separate from the rest of the company’s network. Isolated Region began in early 2018 in response to Chinese regulations that mean foreign tech companies that want to enter the country need to form a joint venture with a local company that would hold control over user data. Isolated Region was meant to help meet requirements like this in China and other countries, while also addressing U.S. national security concerns.

Bloomberg’s sources said the project was paused in China in January 2019, and focus was redirected to Europe, the Middle East and Africa instead, before Isolated Region was ultimately cancelled in May, though Google has since considered offering a smaller version of Google Cloud Platform in China.

After the story was first published, a Google representative told Bloomberg that Isolated Region wasn’t shut down because of geopolitical issues or the pandemic, and that the company “does not offer and has not offered cloud platform services inside China.”

Alphabet,  Google’s parent company, broke out Google Cloud as its own line item for the first time in its fourth-quarter and full-year earnings report, released in February. It revealed that its run rate grew 53.6% during the last year to just over $10 billion in 2019, making it a more formidable rival to competitors Amazon and Microsoft.

“We’ve seen emerging requirements around adoption of cloud technology from customers and regulatory bodies in many different parts of the world. We have a comprehensive approach to addressing these requirements that covers the governance of data, operational practices, and survivability of software. Isolated Region was just one of the paths we explored to address these requirements. What we learned from customer conversations and input from government stakeholders in Europe and elsewhere is that other approaches we were also actively pursuing offered better outcomes. Isolated Region was not shut down over geopolitical concerns or the pandemic. Google does not offer and has not offered cloud platform services inside China, and Google Cloud is not weighing options to offer the Google Cloud Platform in China.”