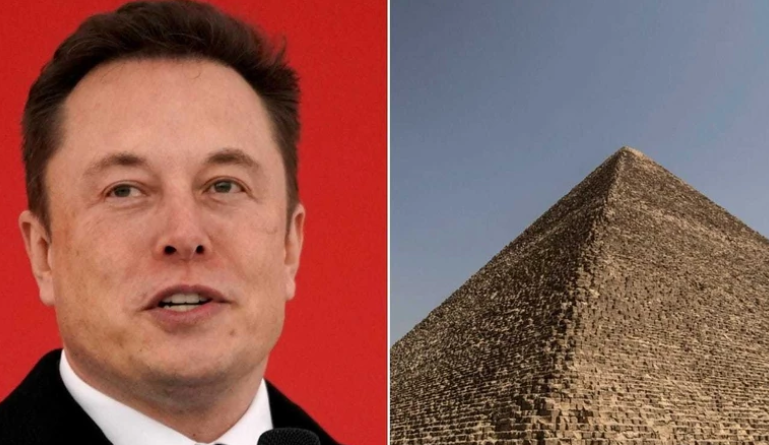 A top government official from Egypt invited Elon Musk to see the Great Pyramids of Giza for himself after he claimed that the historical landmark was built by aliens.

Egypt’s Minister of International Co-operation responded to Musk’s tweet on Twitter, writing: “I invite you & Space X to explore the writings about how the pyramids were built and also to check out the tombs of the pyramid builders.”

One of Egypt’s top government officials has invited Elon Musk to see the Great Pyramids of Giza for himself after the Tesla CEO claimed that the historical landmark was built by aliens.

Rania A. Al Mashat (@RaniaAlMashat) August 1, 2020 But his tweet prompted more than one public figure to speak out in Egypt. Egyptian archaeologist, Zahi Hawass, who was responsible for discovering the tombs of the pyramid builders at Giza, said Musk’s argument was a “complete hallucination, according to the BBC.

“I found the tombs of the pyramid builders that tell everyone that the builders of the pyramids are Egyptians and they were not slaves, Hawass was cited saying in EgyptToday .

The Great Pyramid of Giza is one of the oldest of the Seven Wonders of the Ancient World. Standing at more than 450ft (137m) tall, it still remains largely intact. The idea that aliens built the pyramids is part of the unfounded ” ancient astronauts theory which claims intelligent extraterrestrial beings visited Earth in prehistoric times and built famous historical landmarks.