Chikwe Udensi: Abia Shall Be Liberated From The Clutches Of Godfathers 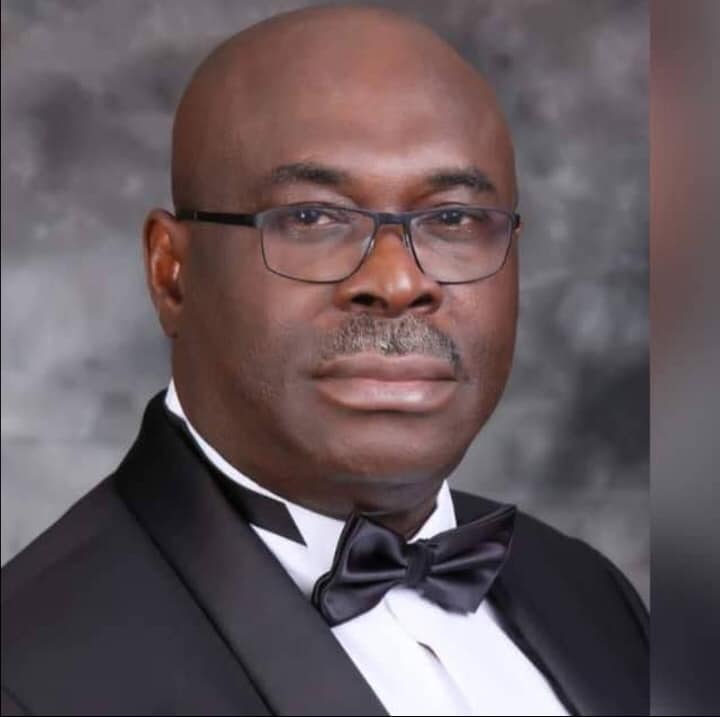 The head Interpol Security Systems Nigeria and member Board of Trustees All Progressives Grand Alliance (APGA ) in Abia State Sir Chikwe Udensi has charged all well-meaning Abia elites and the electorates to see the just concluded Edo State election as a typical example of what will happen in the state Come 2023 election.

He said Abians have become more politically conscious and have understood the need to take their destinies into their hands by making sure their votes will count in subsequent elections.

Udensi expressed confidence that this consciousness will trigger the absolute and total rejection of any candidate from any Godfather who will at last feast from the state treasury.

Udensi stated that one of greatest branches of Corruption is undue influence by Godfathers on whosoever they handpick to occupy any political position, he lamented how this factor has tremendously affected the overall advancement and economic development of Gods own state.

The APGA Chieftain stated the obvious fact that Abia has been suffering from the ills of bad governance despite the huge amount generated internally from the state and from federal allocations.

These enormous resources are being shared and ruthlessly distributed among desperate political engineers who call themselves Godfathers, leaving the masses to wallow in abject poverty and absolute penury.

The case in Abia is beyond normal and needs God intervention through the conscious and deliberate effort of Abians to unseat the present administration come 2023.

The security expert stated that the Governor is certainly Incapable of negotiating the conditions necessary for the liberation of Gods own people, and urged Abians to remain resolute and resilient in the strive to end undue interference and influence by political Godfathers which will only deepen the sores of Maladministration.