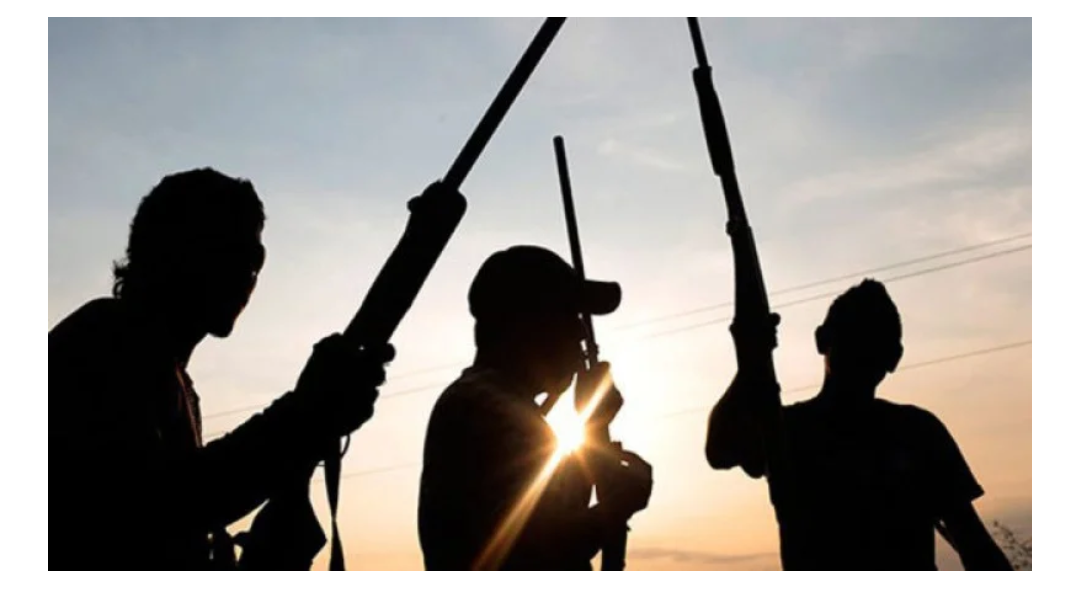 A former student of Government Secondary School (GSS) Chibok, in Borno State, and her Boko Haram/ISWAP terrorist husband have surrendered to soldiers fighting the counter insurgency war in the North East.

It was gathered that the student was among the over 200 abducted by the insurgents seven years ago when the terrorists invaded the school on April 14, 2014, and kidnapped more than 276 students.

Sources said the identity of the surrendered female student is being kept secret for now, noting that she and her husband have renounced their membership of the extremist sect.

They surrendered and presented themselves to troops at an unknown location within the Lake Chad region.

The source said other Boko Haram-ISWAP insurgents had voluntarily reached out to the military, indicating their interests to surrender and lay down their arms.

“The terrorists’ resolve to surrender may not be unconnected with the destruction of their enclaves and camps by the Nigerian military airstrikes and ground bombardment.

An outbreak of some unknown killer diseases is also said to be killing the terrorists in their droves, coupled with food scarcity, which have badly hit the terrorists.

The source said: “In fact, there are many ISWAP and Boko Haram members that are willing to surrender as soon as possible, but the military and other security services will ensure the needful is done for national security .”

One thought on “Are We Winning This War Already? Abducted Chibok Girl, Boko Haram Husband Surrender To Soldiers –”