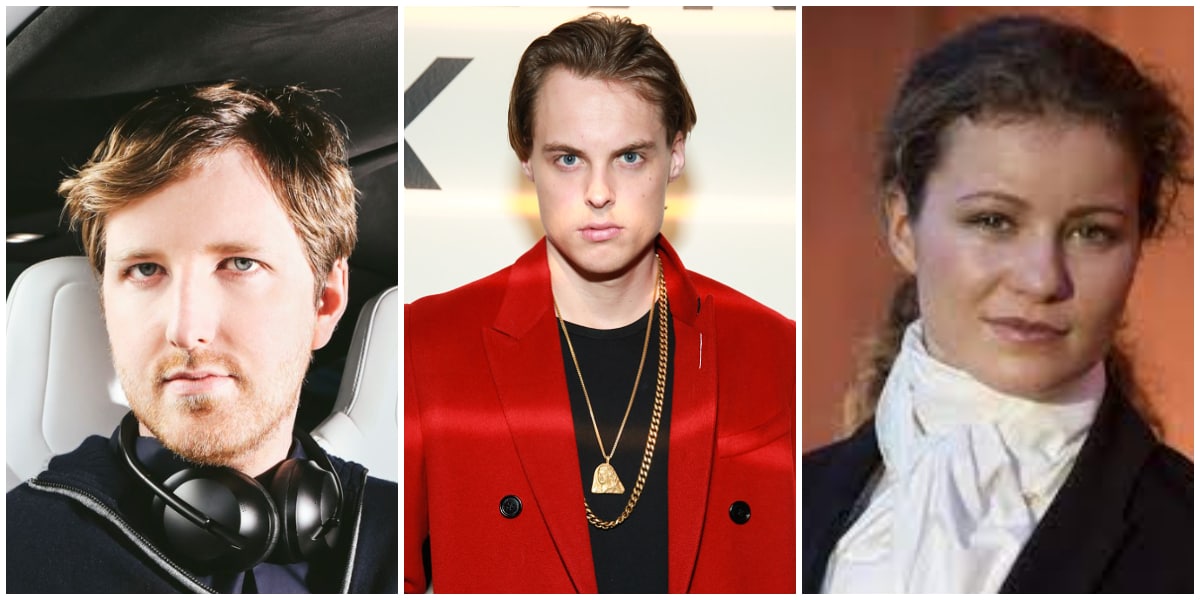 Austin Russell had dropped out of university in 2012 to set up his company, Luminar Technologies thanks to a $100,000 fellowship from a billionaire tech investor Peter Thiel. Now aged 26, he is one of the youngest billionaires in the world but not the first on the list

18-year-old Kevin David Lehmann tops the 2021 list of youngest billionaires, according to Forbes’.

The 18-year-old German is worth $3.3 billion at the moment, Forbes latest report posits. 2. Wang Zelong 24-year-old Wang Zelong is second on this list. The Chinese currently worth $1.5 billion had inherited a stake in CNNC Hua Yuan Titanium Dioxide Co., which trades on the Shenzhen stock exchange pegged at $1.3 billion.

5. Austin Russell Austin Russell who had dropped out of the University of Stanford in 2012 comes in 5th place with a net worth of $2.4 billion. He owes his wealth to his automatic car tech firm, Luminar Technologie he had set up thanks to a $100,000 fellowship from tech billionaire Thiel.

Though the company entered a merger in December 2020, he still owns one-third of it.

7. Andy Fang Andy Fang is 28 years old and got his wealth from his DoorDash company. The United States man is worth $2 billion.

8. Stanley Tang Stanley Tang co-founded the food delivery app, DoorDash with Andy Tang in 2013. Tang, 28, who had served as the company’s chief technology officer is also worth $2 billion.