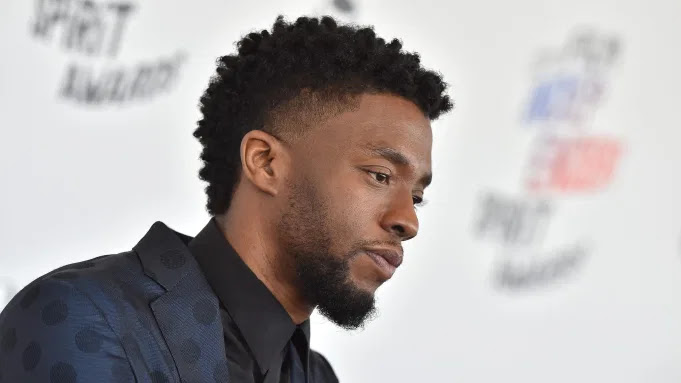 It further described it as “A tribute fit for a King,” accompanied with hashtag #WakandaForever.

The tweet had garnered 6.5m love, three million retweets and 155,300 comments as of the time of this report. See tweet below;