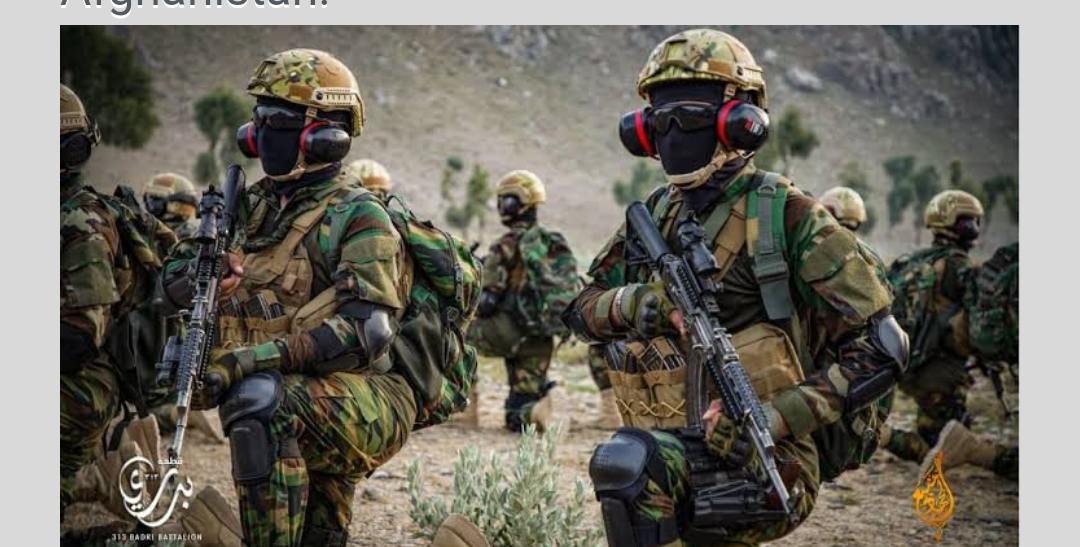 When the Taliban first released images of the Badri 313, experts believed that they were sending a signal that showed they were no longer a rag-tag group of farmers, but now had modern military capabilities.