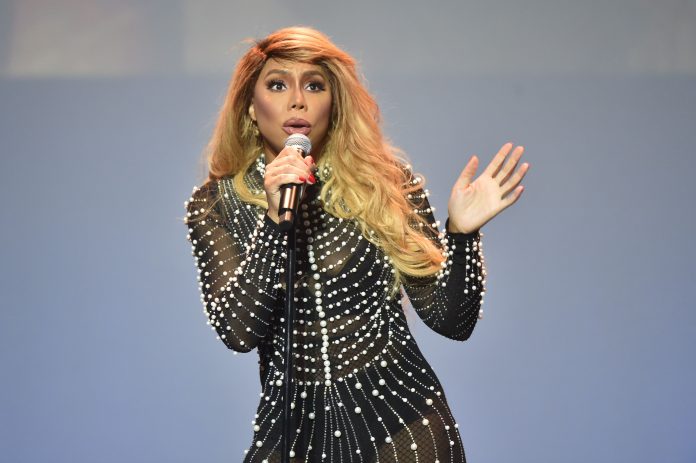 Tamar Braxton has been transported to another hospital after showing signs of improvement in the aftermath of her overdose of prescription medicine in an apparent suicide attempt.

THEWILL recalls that Tamar was found unresponsive in her Los Angeles downtown luxury high-rise condo on Thursday night by her Nigerian boyfriend, David Adefoso, who subsequently dialed 911 for help.

The Blast reports that she’s talking and has discussed events that led to her almost killing herself with her doctors, while Pagesix reports that her rep says she’s been transferred to a different hospital “for further evaluation and treatment.”

Tamar, who has a 7-year-old son, Logan, finalized her divorce from her husband, Vincent Herbert, an American songwriter, record producer, record executive, and founder of Streamline Records, last year after they split up in 2017.