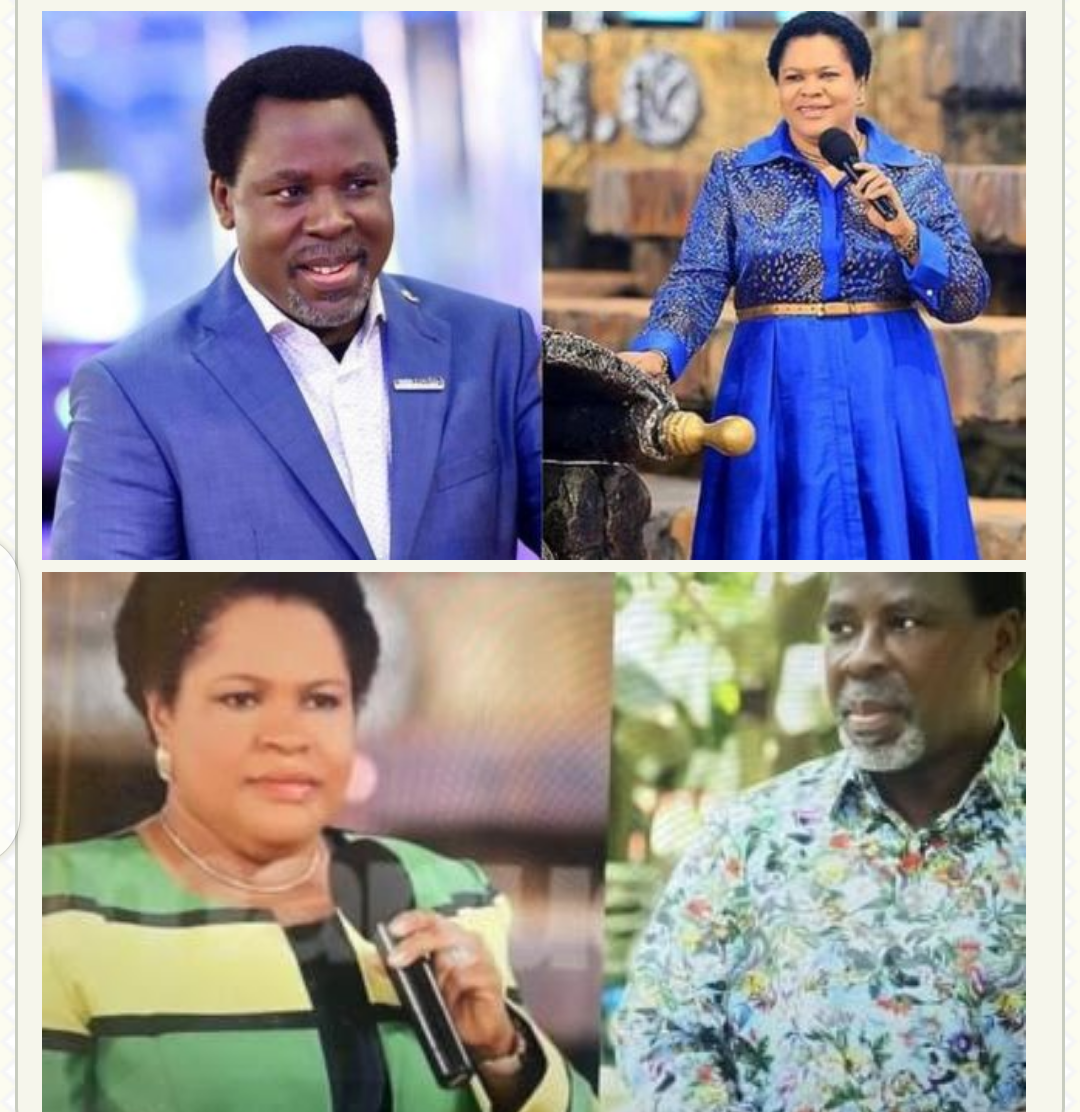 Who is Evelyn Joshua who is to succeed Nigeria’s televangelist TB Joshua?

The church’s elders met recently and declared Everlyn as the successor to the Nigerian televangelist TB Joshua .

“Someone must take charge immediately and give spiritual direction on the mode of service continuity. So much spiritual and financial efforts went into building SCOAN and it cannot just waste away,’’ a top aide said.

Evelyn met the late pastor in 1990 when she had traveled Egbe to visit her sister.

The two were married for 31 years and had three children.

It was further reported that she had gone to meet him for counseling and spiritual guidance.

TB Joshua proposed to her on the same day they first met after a 45-minute session.

Evelyn would later marry the self-proclaimed prophet to become second in command of the Synagogue, Church of All Nations.

Local Nigerian media estimate TB Joshua’s networth at $10million, placing him among the top richest pastors on the continent.

The two were married for 31 years and have three children until his death on June 5, 2021 .

Family sources say the leader will be buried at his church in Ikotun, Lagos state.

Initial reports indicated that the pastor will be buried at his church in Ikotun, Lagos state.

The church elders and family members later intervened and decided that the pastor will be buried in Lagos.

TB Joshua’s method of preaching and practice was more or less the same as other churches in Nigeria where the sick got cured, problems addressed among other issues.

Although the religious leader boasted an avid following, Prophet T.B. Joshua also had his share of critics who dismissed him as a charlatan and fraudster.

Some parties had cast doubts over his ‘miracle powers’ that saw him attract mammoth crowds whenever he had a mega rally.

Through his touch, congregants would fall down in what he described as casting out demons from the inflicted.

Non-believers have termed his work as a ‘sham’ and even called him a ‘fake’ preacher.