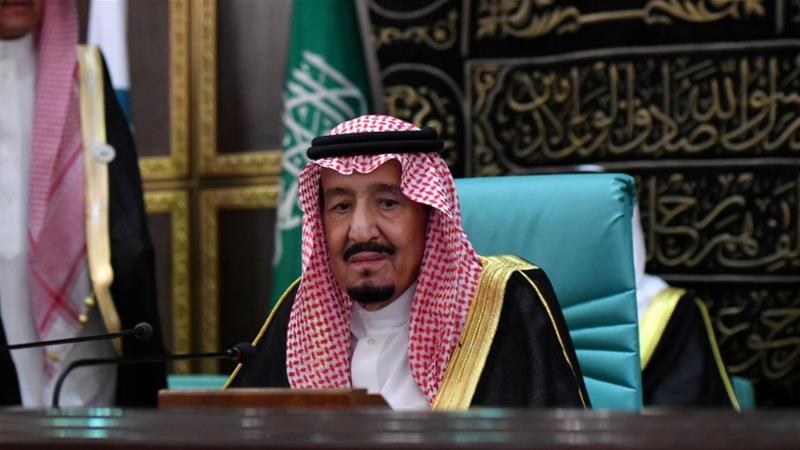 Saudi Arabia’s King Salman bin Abdulaziz has been admitted to hospital, suffering from inflammation of the gall bladder, according to state media.

The 84-year-old ruler, who has ruled the country since 2015, was undergoing medical checks in the capital, state news agency SPA said on Monday. No other details were given.

“In recognition of the importance of the visit and a desire to make it succeed, our wise leadership in coordination with our brothers in Iraq has decided to postpone the visit,” Prince Faisal bin Farhan Al Saud wrote on Twitter.