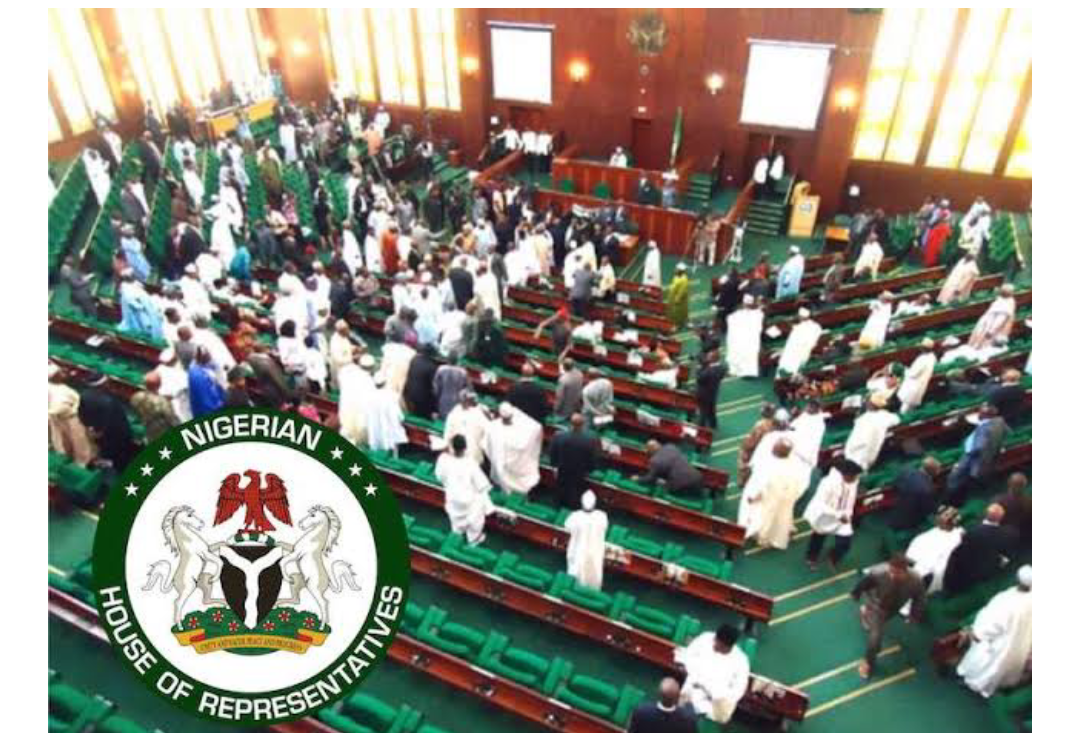 The President may be stripped of his exclusive powers on the appointment, removal and elongation of tenures of the service chiefs in the ongoing amendment to the Armed Forces Act 2004 by the House of Representatives.

Instead, it is being proposed that the Armed Forces Council will determine the qualification.

It was one of the eight bills passed for second reading on July 14, 2021, which were recommended by the House’s Special Ad Hoc Committee on National Security chaired by the Speaker, Femi Gbajabiamila.

The bills, which were introduced following the House’s Special Summit on National Security held earlier in May, were also to fill lacunas in the country’s laws on security and address the crisis often caused by the overlapping mandates among the various security-related agencies.

The House, on July 13, 2021, considered and adopted the report from the summit, while Gbajabiamila presented the report to the President, Major General Muhammadu Buhari (retd.), for prosecution.

Buhari had nominated the present Chief of Army Staff, Lt. Gen. Farouk Yahaya, and sought the National Assembly’s confirmation based on Section 18 (1) of the Armed Forces Act.

Yahaya (then a major general), who is a member of Regular Course 37, as army chief.

After lawyers criticised the unilateral nomination of Inspectors-General of Police, the Nigerian Police Council is to nominate and confirm the appointment of a new IGP.

The NPC, which is chaired by the President, comprises the 36 state governors and the chairman of the Police Service Commission.

Using a wheelchair, a boy must stretch his neck to view the Commonwealth Games.

One thought on “Reps To Strip President Of Sole Power To Appoint, Sack Service Chiefs”