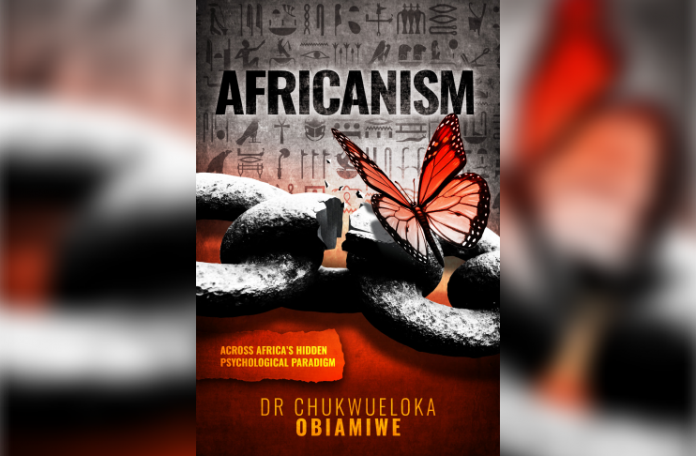 A new book, Africanism has just been released in the United Kingdom. Written by Chukwueloka Obiamiwe, a Nigerian Medical Doctor based in the UK. This epic work looks at the world through the eyes of the oppressed.

“This book is based on a lifetime of research and experience,” says Obiamiwe. “It covers African history and the origins of slavery, through to abolition and the effects on these peoples of religion, segregation, the world wars and apartheid which continue right up to these present times.”

Touching on thoughts, experiences and opinions from world acclaimed leaders of African descent, such as Nelson Mandela, Marcus Garvey, Malcolm X and Steve Biko, Africanism delves into the realms of racism, colonization, the manoeuvring of politicians and mega corporations throughout the world, and the psychology behind it all.

In this book, the author discovers how the world has changed in places like Africa, India, The Americas, Australia and the Middle East, and the effects of debt on Third World countries in modern society. He goes on to dig into the global world of finance.

Africanism also examines the story behind the source and spread of HIV and AIDS, Ebola and the corona virus both in Africa and across the world, and looks at the issues surrounding reparation to those who have been oppressed over the centuries.

This book of major proportions not only reveals the facts, highlights the hidden truths and shares experiences and opinions, but the author hopes to make a difference. By enabling acceptance of the present through understanding, he aims to equip people with psychological tools and perceptions that encourage open-mindedness in preparation for the future, empowering generations towards an opportunity for a new beginning.