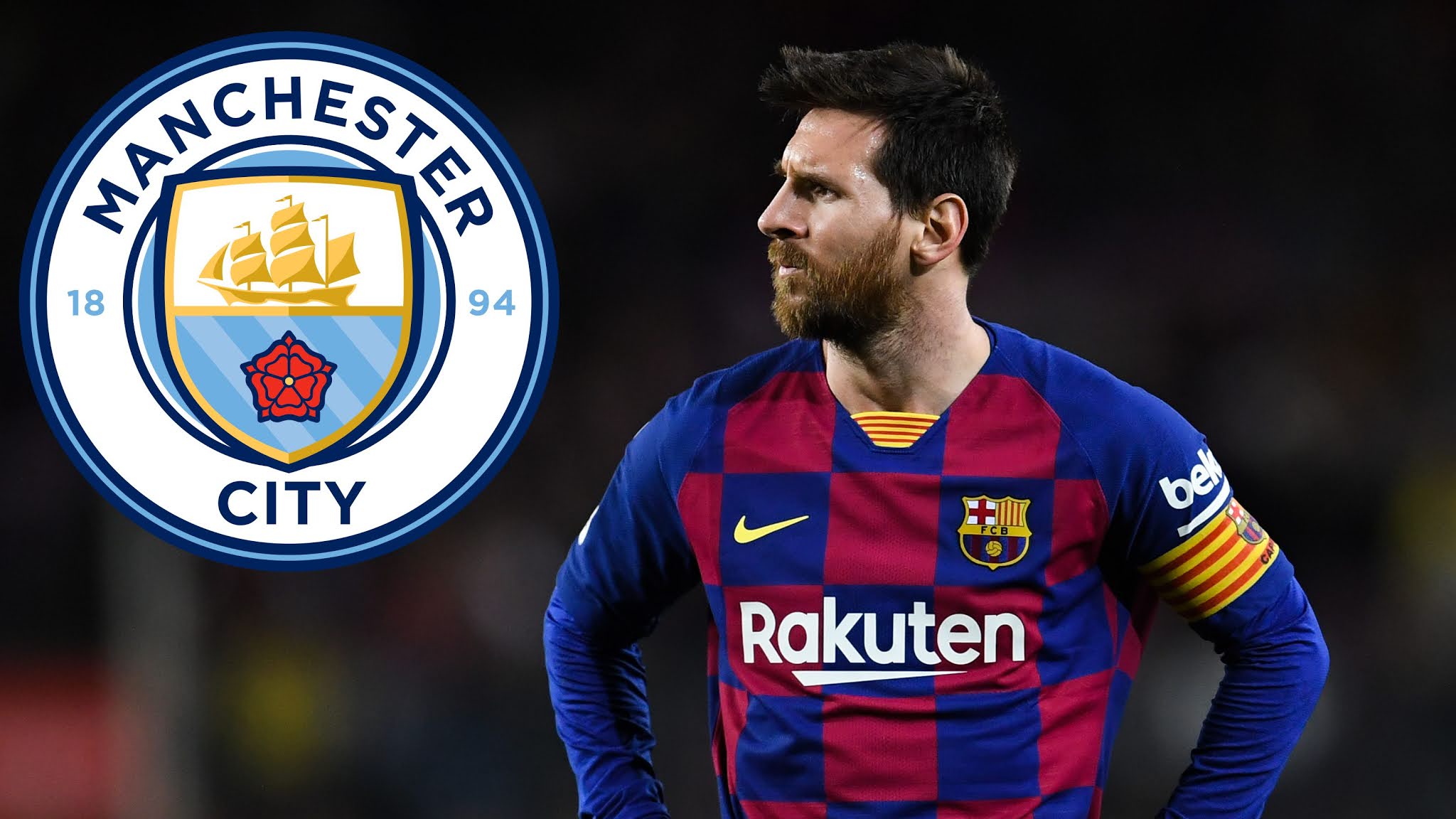 Messi, 33, informed the club on Tuesday that he wished to leave and did not attend a pre-season medical on Sunday.

The Argentina forward plans to invoke a clause that would allow him to depart the club for free but Barcelona argue the deadline for that has expired.

“In compliance with the applicable rule, La Liga will not approve a request to be de-registered as a player with the Spanish football federation, unless the amount in the release clause has been paid,” the body said in a statement.

Messi was due at Barcelona’s training ground at 10.15am local time on Sunday but did not attend. The player’s lawyers plan to exercise a clause in his four-year contract, signed in 2017, which would have allowed him to leave the club for free if he had requested to do so by 10 June.

They will argue that date, nominally the end of the season, is now irrelevant after the coronavirus delays that led to the season’s extension and the team playing deep into August.