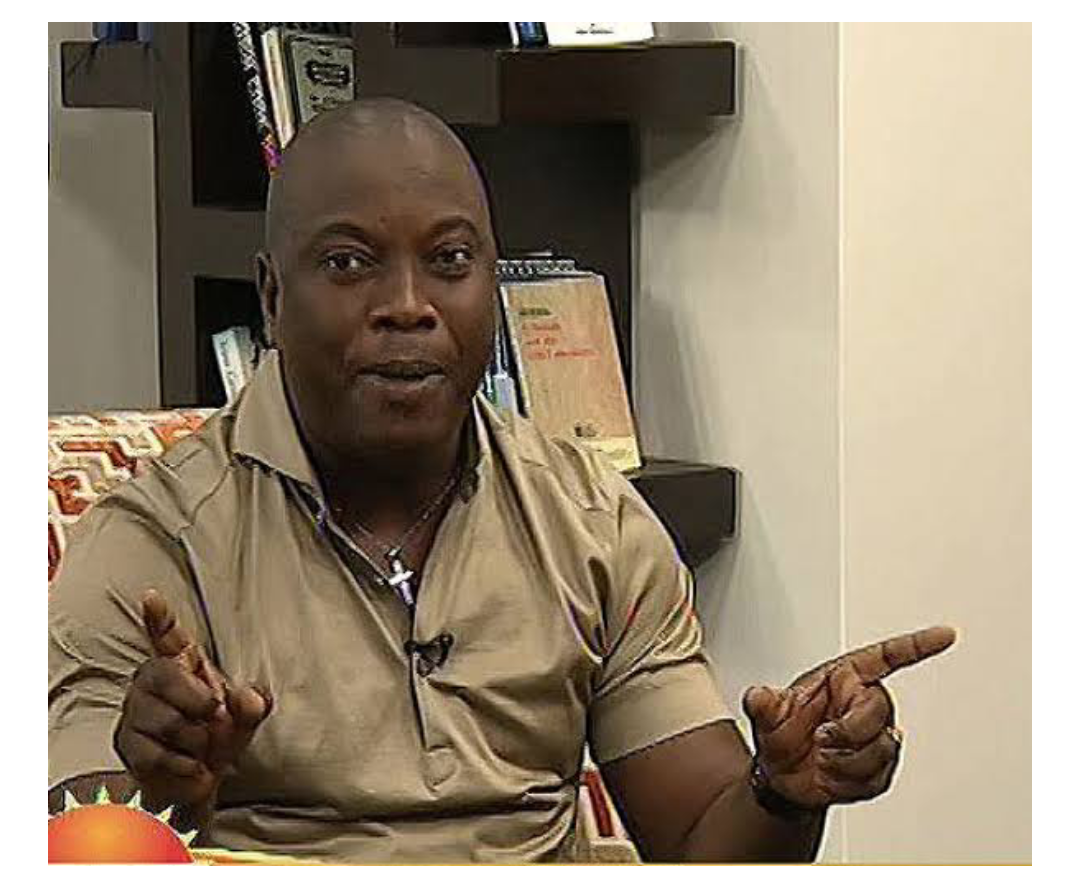 Kingsley Kuku, who was Special Adviser to former President Goodluck Jonathan on Niger Delta Affairs has been arrested in Amsterdam, The Netherlands over child pornography complaints.

According to information available to SaharaReporters, Kuku reportedly circulated child pornography materials in 2018.

The former Chairman of the Presidential Amnesty Programme was arrested on Wednesday at Amsterdam Airport Schiphol, while on his way to London, United Kingdom, SaharaReporters learnt on Sunday.

“Kingsley Kuku was arrested in Amsterdam,” a top government source privy to the incident told SaharaReporters.

“His warrant was executed over child pornography complaints. He was arrested on his way to London four days ago

“He has been fighting his extradition after his arrest at Schiphol. He was coming from Accra, Ghana with a layover at Schiphol.

“He reportedly circulated child pornography in 2018.”

Kuku was elected as member of Ondo State House of Assembly and became the Chairman of the House Committee for a period of four years.

In January 2011, he was appointed Special Adviser to former President Jonathan on the Niger Delta and Chairman, Niger Delta Presidential Amnesty Programme.

Jonathan reappointed him into the same position in July 2011 after the general elections in 2011.

As the Chairman of the Presidential Amnesty Programme for ex-agitators in the oil-bearing communities in the Niger Delta, Kuku oversaw the disarmament and demobilisation of 30,000 ex-agitators.

However, the United States Department of Justice alleged that billions of naira stolen from the Presidential Amnesty Programme by Kuku were transferred to bank accounts in the US where they were laundered and used to purchase airplanes to start Air Peace as well as luxury homes and vehicles, a September 2020 report by THEWILL said.

Air Peace, which was launched in 2013, is Nigeria’s largest carrier with a fleet size of about 20 aircraft.

The United States Government described the airlines’ CEO, Allen Onyema as Kuku’s business partner, who laundered at least $44 million through US bank accounts.

One thought on “Kingsley Kuku Arrested In Amsterdam Over Child Pornography”