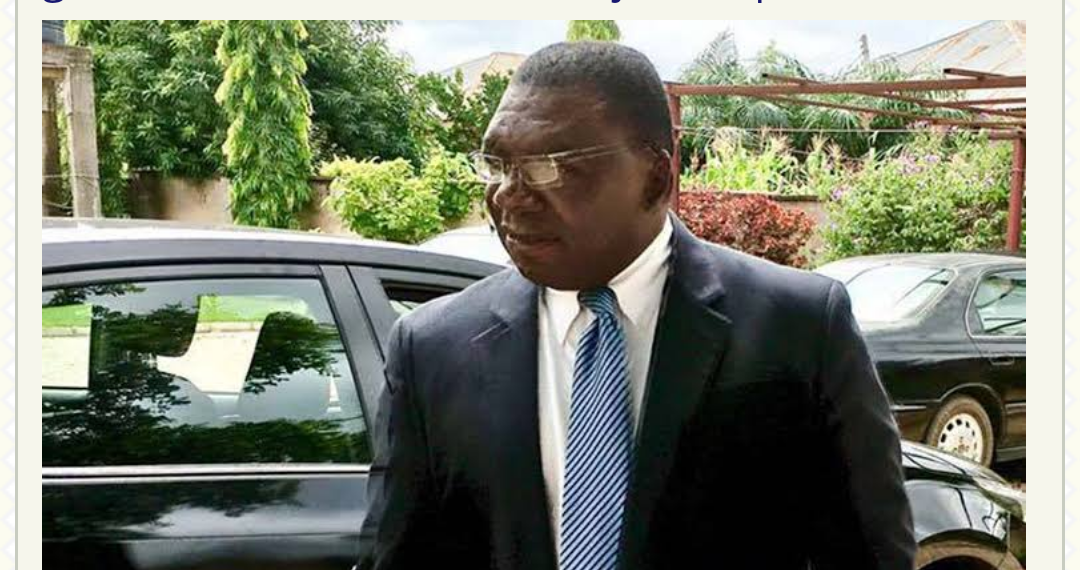 The Nation learnt he was shot in the chest several times by gunmen on Tuesday.

AIG Dega had a brilliant career in the Nigerian Police Force and was twice Commissioner of Police in Borno and Edo States.

He hailed from Katsina Ala local government area in Benue state .