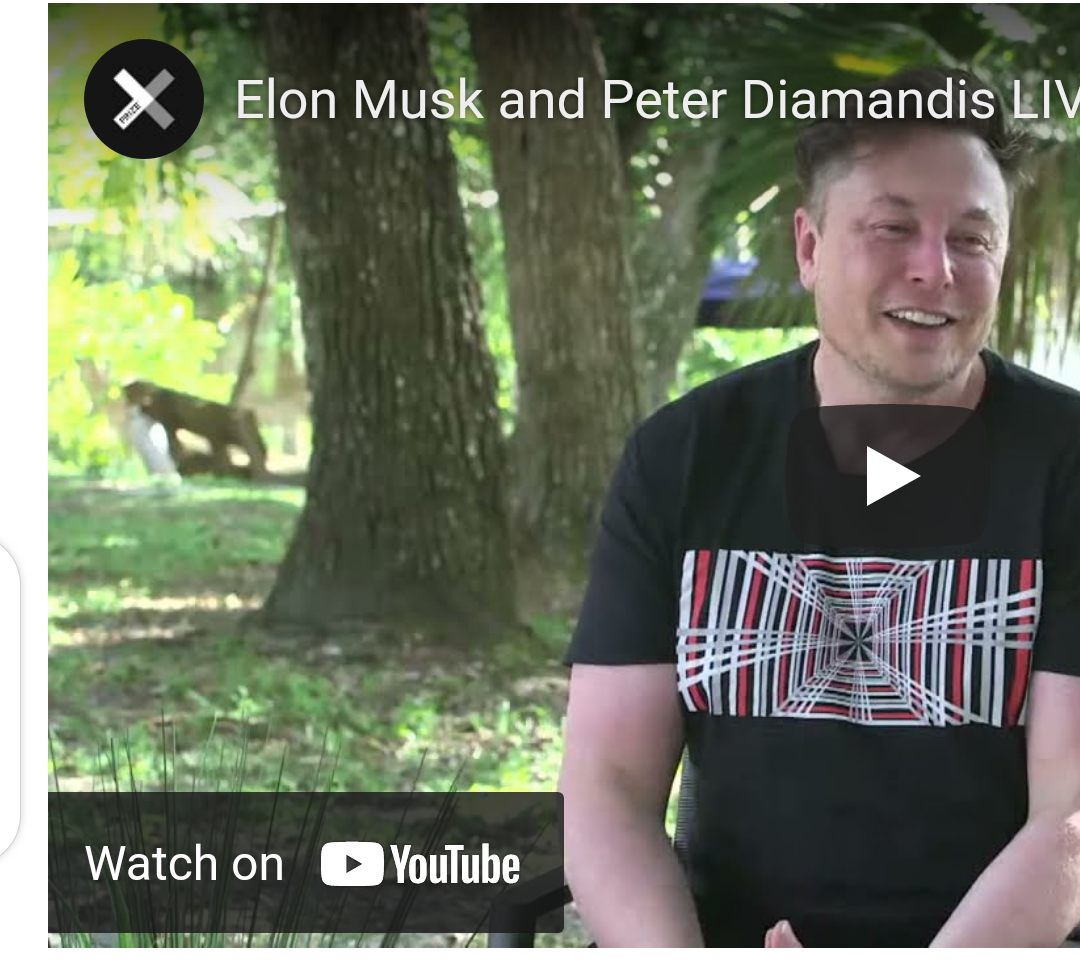 The contest aims to incentivize innovators across the world to come up with a large-scale project that “can pull carbon dioxide directly from the atmosphere or oceans, and sequester it durably and sustainably,” according to the competition’s website. The announcement of the four-year competition was particularly timely, as Thursday was also Earth Day.

In order to win, teams must prove that their project can remove at least 1,000 tonnes of carbon dioxide per year, model their costs “at a scale of 1 million tonnes per year” and demonstrate a way to “achieving a scale of gigatonnes per year in future.” Funded by Musk and the Musk Foundation, the competition says any carbon negative solution is eligible.

Within the first year of the contest, judges will review submissions and award 15 prizes of up to $1 million each. After the four years, the judges will select one grand prize winner, who will be paid $50 million. Three runners-up will also be selected and receive $30 million each.