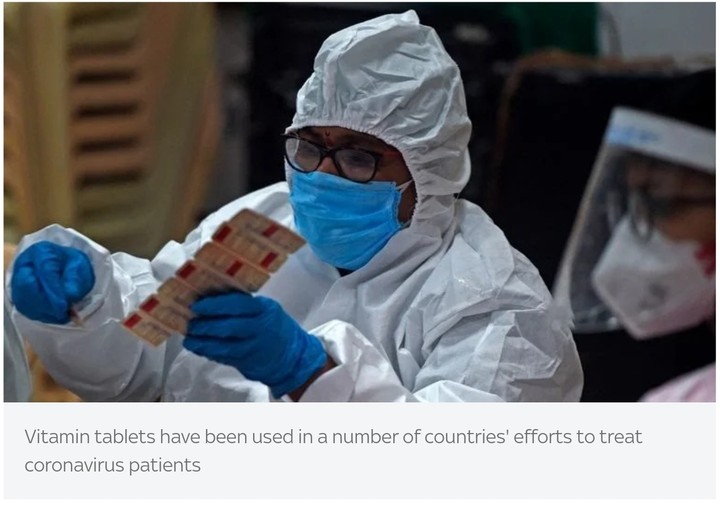 Perhaps this might be the break we have all waited for. If Vitamin D really will help to fight it then a lot of deaths will be avoided and even useful productive time and economies will be safe until a viaccine or cure is found
The research revealed a previously hidden spread of the virus that might have been detected if aggressive testing programs had been put in place.
People are being urged to take a vitamin D supplement to reduce their risk of becoming infected with COVID-19.
Patients with sufficient levels of vitamin D are less likely to experience complications and die from COVID-19, according to a new study in the US, while another has found it also reduces infection rates.
Vitamin D sufficiency was linked with a significantly decreased level of inflammatory markets, and higher blood levels of immune cells, in new research from Boston University’s school of medicine.
The higher levels of lymphocytes were tied to the reduction in cytokine storms – the release of too many proteins into the blood too quickly – which is one of the ways the coronavirus infections can kill.
Blood samples to measure vitamin D levels were taken from 235 patients admitted to hospital with COVID-19, explained the study published in the journal PLOS ONE.
These patients were followed for clinical outcomes including the severity of their infections, whether they lost consciousness, if they had difficulty breathing to the point of becoming hypoxic, or if they died.
In patients older than 40, those who had sufficient levels of vitamin D were more than 51% less likely to die than patients who were deficient.
According to Dr Michael Holick, who recently published another study finding that sufficient vitamin D can reduce the risk of catching the coronavirus by 54%, the vitamin can also help against other viruses affecting the upper respiratory tract.”There is great concern that the combination of an influenza infection and a coronal viral infection could substantially increase hospitalisations and death due to complications from these viral infections,” Dr Holick said.
“Because vitamin D deficiency and insufficiency is so widespread in children and adults in the US and worldwide, especially in the winter months, it is prudent for everyone to take a vitamin D supplement to reduce risk of being infected and having complications from COVID-19,” he added