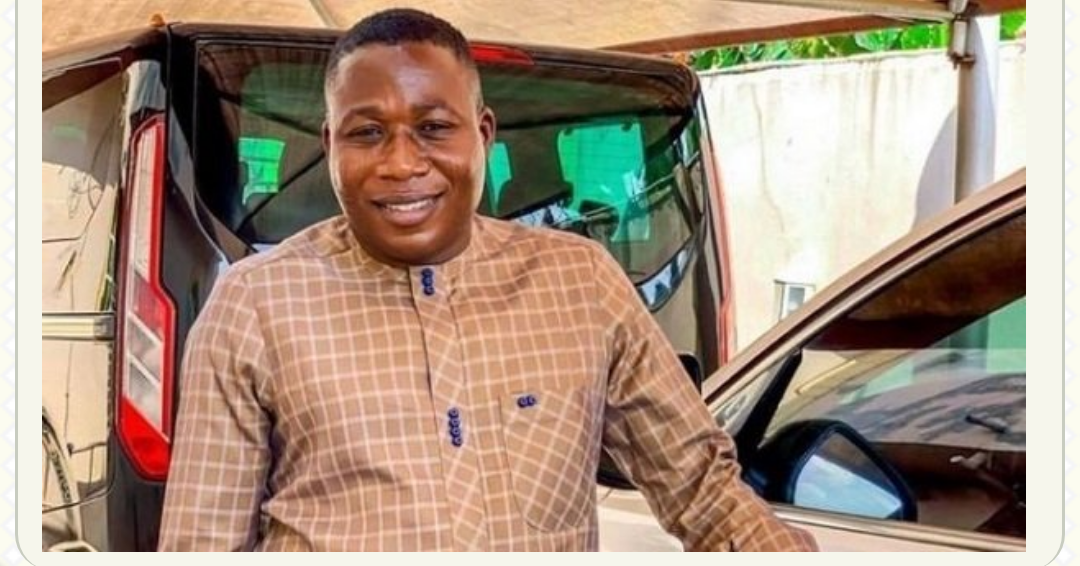 The Cour De’appal De Cotonou, Benin Republic, where Yoruba Nation agitator, Sunday Adeyemo (Igboho) and his wife, were arraigned on Thursday has ordered the wife to be released this evening.

SaharaReporters learnt from court officials that the court ruled that Igboho should be returned to custody.

“They just finished from court. The wife is to be released this night and Sunday is to remain in custody. The matter was adjourned till Friday,” an official said.

SaharaReporters had reported that Sunday Igboho was awaiting his fate at the Cour De’appal De Cotonou, Benin Republic, following his arraignment by the authorities of the country for immigration-related offences.

Igboho was taken to court on Thursday afternoon.

A source had told SaharaReporters that the activist was not for extradition to Nigeria.

SaharaReporters had reported how Benin Republic police on Monday night arrested Igboho at Cardinal Bernardin International Airport in Cotonou, while trying to fly from the country to Germany.

The Department of State Services (DSS) had on July 1 raided the residence of the activist in Ibadan, Oyo state.

Igboho had planned a ”Yoruba Nation Rally” in Lagos two days before the raid.

The agency alleged that Igboho was stockpiling weapons, and subsequently declared him wanted.

The agitator had been on the run since the raid.