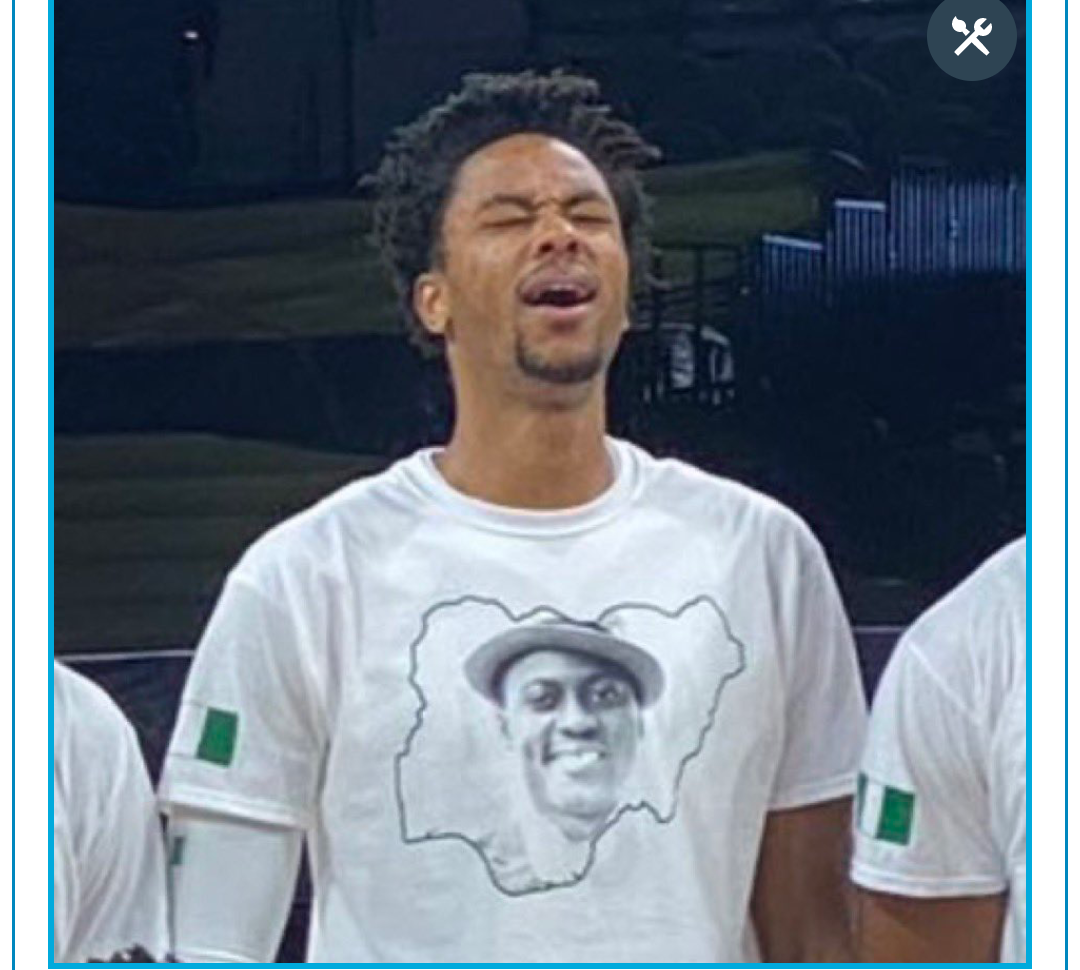 Australia trounced Nigeria 108-69 to win their third game in a row at the Las Vegas exhibition series on Wednesday as both teams continue their preparation for the Olympics.

The loss is Mike Brown’s first since taking over as coach of D’Tigers in 2020.

The efficient Aussies displayed grit and technical prowess as they swept D’Tigers apart in the first quarter taking a 13-point lead to end 26-13. The third ranked nation in the world continued their dominance in the second quarter ending with a comfortable 20-point lead – 49-29.

The Australians made it three wins in a row with Chris Gouding scoring 21 points, three rebounds and four steals. He hit 100 per cent accuracy from the three-point line making all seven attempts.

Josh Okogie and Obi Emegano led D’Tigers in scoring with 10 points a piece while Jahlil Okafor had seven points and five rebounds and Ike Iroegbu also scored seven points in a game they will want to forget in a hurry.

Nigeria have had an impressive run during the exhibition series beating powerhouses USA and Argentina before suffering their first loss.

D’Tigers will face the Boomers in their first game at the Olympics on July 25 and will be hoping to get a better return.

One thought on “Basketball: Nigeria Loses To Australia 108 – 69 (highlights video)”