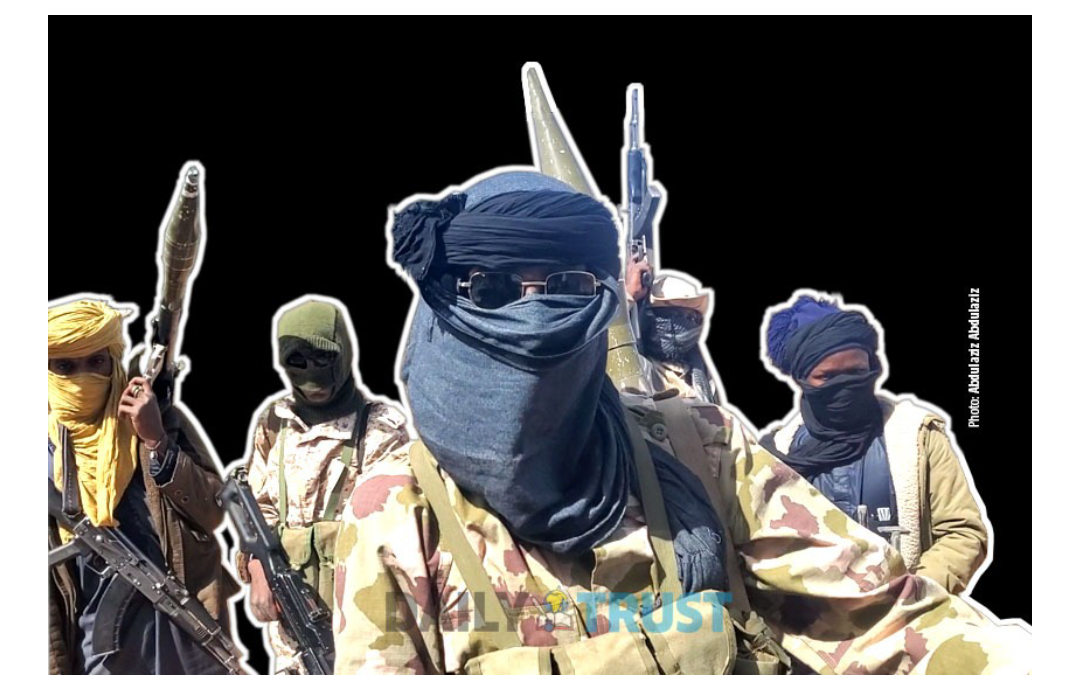 The abducted teachers and students of Zamfara State College of Agriculture and Animal Science, Bakura, have been released.

A very competent source close to the state government who begged for anonymity informed The PUNCH that they would be brought to Government House on Friday [tomorrow].

He, however, declined further comments.

It could be recalled that on the 16th August, 2021 suspected bandits attacked the college and abducted 19 persons consisting three staff, 15 students and a driver.

It was gathered that the bandits had attacked Zamfara College of Agriculture in Bakura Local Government Area of the state on Sunday when the incident happened.

Bakura was quoted as saying that four persons, including a police officer and three gatemen, died in the attack.

Speaking to The PUNCH in a telephone interview in the early stage of the incident, the Provost of the College, Habibu Mainasara, said that the bandits had called and told him that they needed N350 million for the 20 persons currently in their captivity.

“They said that the money must be paid before they could release the staff and the students they kidnapped in my school,” he had said.

Two days after the kidnap, the bandits had threatened to kill their victims if the Zamfara State Government failed to pay ransom at the expiration of a 24-hour ultimatum.

In a short video clip, the gun-wielding bandits were seen asking the students to speak and tell the government to produce within a day the N350 million they (bandits) demanded.

One of the students, who spoke on behalf of his colleagues, said, “We are appealing to Zamfara State Government to please come to our rescue and pay the amount, because they (bandits) said they will kill all of us if the money is not given to them within the next 24 hours.

“They have also shown us the corpses of the people of Yarkufoji village they kidnapped and killed because of the non-payment of the ransom. Please and please, we are appealing to the government to do the needful before they kill us.”