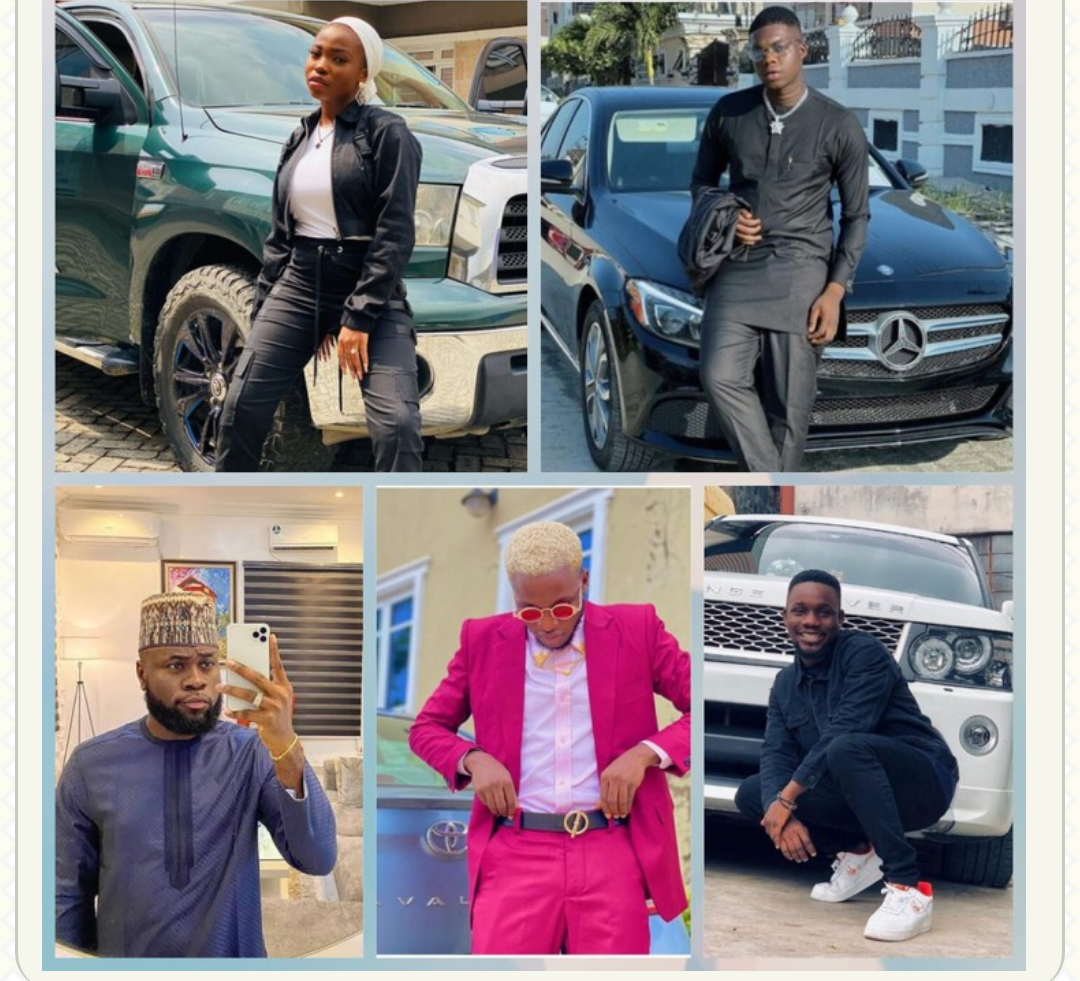 Social Media Comedians are now making waves in the Entertainment Industry. Many Nigerian youths are making use of their active social media pages to post comedy skits for their fans to stream. it’s one of the easiest ways to make money. They make money from the traffic generated by their videos posted on social media. Social Media Comedy has turned many Nigerian Youths into rich personalities in society.

This article will bring to you, five successful Social Media comedians who are Muslims.

Maryam Apaokagi, popularly known as Taaooma is one of the successful social media comedians in Nigeria. She is best known for acting multiple roles in her comedy skits. She released her first comedy skit in 2015, and ever since, Taaooma has steadily risen to stardom and prominence. In 2019, she won the best online comedian of the year award at the Age awards. She is a Muslim from Kwara State.

Abdulgafar Ahmad Oluwatoyin popularly known as ‘Cute Abiola’ is a social media comedian, Naval Officer, Actor, and content creator. In 2015, he started making comedy skits and uploading them on his Instagram and social media pages. He became popular after he made a video to support Big Brother Naija reality TV show star, Bisola in 2017. He’s a Muslim from Ilorin, Kwara State.

Jubril Gbadamosi Oladapo popularly known as ‘Officer Woos’ is one of the successful social media comedians. He’s a comedy partner to the popularly Nigerian comedian, Samuel Animashaun Perry popularly known as ‘Broda Shaggi’. He started his comedy career by making comedy skits as a police officer when he was in UNILAG. He gained fame in 2019 after started featuring in Broda Shaggi’s comedy skits. He’s a Muslim.

Hussein Mubarak Kehinde well known as “Ozainibadan” is a fast-rising social media comedian. He has a comedy partner, called Akinyoola Ayoola, popularly known as ‘CreativeKamo’. They are called ‘The Nepa boys’. They started comedy in 2019, and they are now successful in making online comedy skits. Hussein is a Muslim from Osun State.