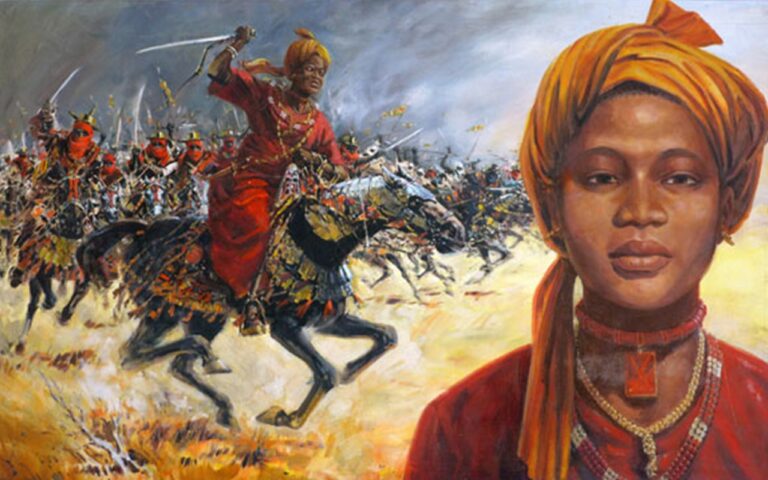 From generation to generation, women have proven themselves an integral and indispensable part of leadership both locally and globally.

According to historical accounts, Amina, commonly known as the warrior queen, was the first woman to become the Sarauniya (queen) in a male-dominated society. She ruled an African kingdom for 34 years in the 1500s and expanded the territory of the Hausa people of North Africa to its largest borders in history.