AMD or Intel Processor: Importance features to Choose which is best for you 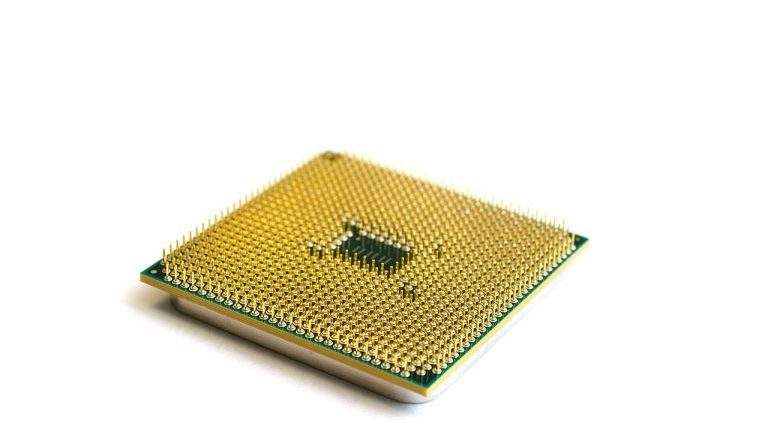 Intel processors are characterized by their number of strengths. with some top features among them includes less electrical power consumption, speed, graphics performance, and power conversions.

Intel processors frequently work at fixed clocking speeds only. A number of AMD processors, on the other hand, can be overclocked. This implies that they can run at higher speeds, which for the present are best defined at outstanding. This quality, by itself, makes AMD processors the default choice for a number of users.

Some differences in Intel and AMD processors?

Processing Power
Intel processors, on average, are far more powerful than AMD processors. This doesn’t necessarily mean you will need the Intel though. For a gamer, the AMD is plenty powerful enough.

Power Consumption
While this has never been something I’ve cared about too awful much, the Intel processors, on average consume far less electrical power.

Integrated Graphics
Again, something I don’t care about, but if you don’t want to buy an expensive dedicated graphics card, Intel is your only option here. While the Intel HD line of video processors are not sufficient for serious gamers, it’s actually extremely powerful compared to integrated graphics of the past, and can run many modern games on low settings.

If one’s usage of the computer is limited to the more regular requirements, AMD processors meet the bill. This is even while they may not be the best choice if one uses high-end software over his system. Similarly, for business-critical communication and assignments, AMD processors perform reasonably well but may not be the prime choice. They are available in multi-core setups, so as to deliver a multi-threaded performance.

For the IT industry, Intel processors are exceedingly more popular as compared to AMD processors. They may be the better choice for professional requirements.

Overall, Intel processors are characterized by their lightning-fast speeds, commendable capabilities and very nice graphics. They may be more powerful among the two processors. Choosing either is a reasonable option for a generic computer user. AMD and Intel are both market leaders in processors.

One thought on “AMD or Intel Processor: Importance features to Choose which is best for you”