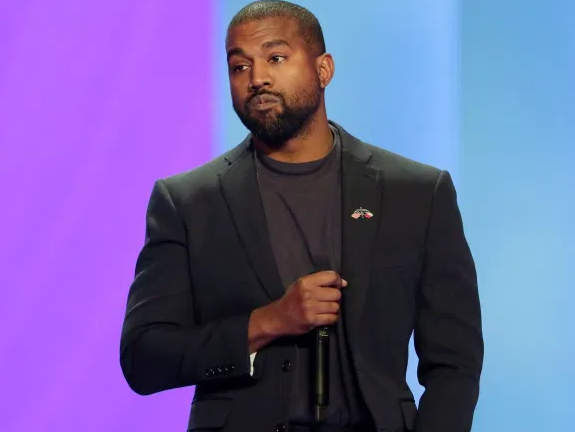 Judges in Virginia and Arizona on Thursday ordered state officials to keep Kanye West’s name off ballots for the United States presidential election.

Arizona Judge Scott McCoy ruled on a lawsuit seeking to bar him from appearing on the ballot as an independent candidate.

The plaintiff Rasean Clayton through attorneys argued that West and 10 of his 11 electors are registered Republicans.

The ruling came hours after a judge in Virginia, found that 11 of the elector oaths submitted by West “were obtained by improper, fraudulent and/or misleading means or are otherwise invalid because of notarial violations and misconduct.”

Taylor directed officials in communities where his name already had been printed to provide notice to voters that he had been disqualified.

Also this week, Virginia Attorney General Mark Herring, a Democrat, sought to block West from appearing on the state’s ballot.

West’s attorney Timothy LaSota had said that preventing the rapper from participating in the poll would reduce voters’ choices.

West is now qualified to appear on the ballot in just 10 states in America.

In July, the music and fashion mogul announced his presidential bid.

His late entry into the race and reported efforts by Republicans to get him on states’ ballot have been linked to President Donald Trump.

Critics say GOP’s strategy was to reduce votes for Joe Biden in battleground states on November 3.

The Trump campaign has denied ties with West’s ambition.