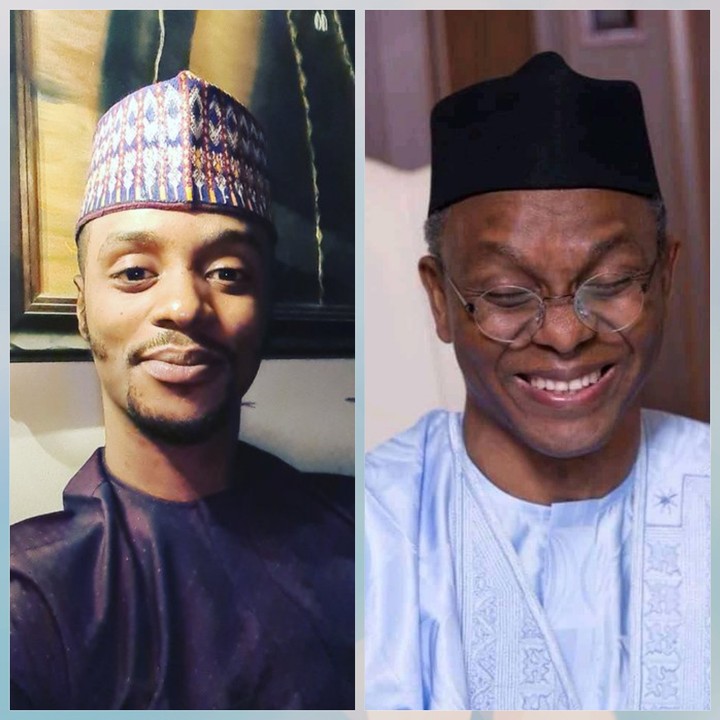 The body of legal practitioners in the country had invited the Kaduna helmsman to the event as a speaker but the invitation was greeted with criticism, mostly from Nigerians on social media. A petition seeking his disengagement was also forwarded to the association.

The development forced the NBA to withdraw the invitation extended to the governor who then described it as unfair.

“For an association, whose bread and butter is about justice to make a ruling based on the stridency of people who lampoon judicial processes against certain individuals without hearing the other side is odd,” the governor, through his Special Adviser on Media and Communication, Muyiwa Adekeye, said in a Thursday statement.

“It bears noting that in its response to pressure, the NBA leadership has signaled an unfortunate embrace of injustice, unfairness, absence of fair hearing and total disregard for the rule of law.

“The defamatory statements in the petition is another matter entirely, and they will get the appropriate response,” he added.
On his part, the governor’s son, described the invitation which his father would have honored as useless.
In a Friday tweet, the young lad advised that it be re-directed to Nyesom Wike, governor of Rivers State and Ayodele Fayose, former governor of Ekiti State.
“These guys should re-direct their useless invitation to Nyesom Wike or Ayodele Fayose. The true respecters of Rule of Law & decorum. Make the conference have a uniform theme of speakers,” he said in the morning tweet.