» Pastor Kumuyi: What They Expected Of Him Vs What He Came With (Pictures) « 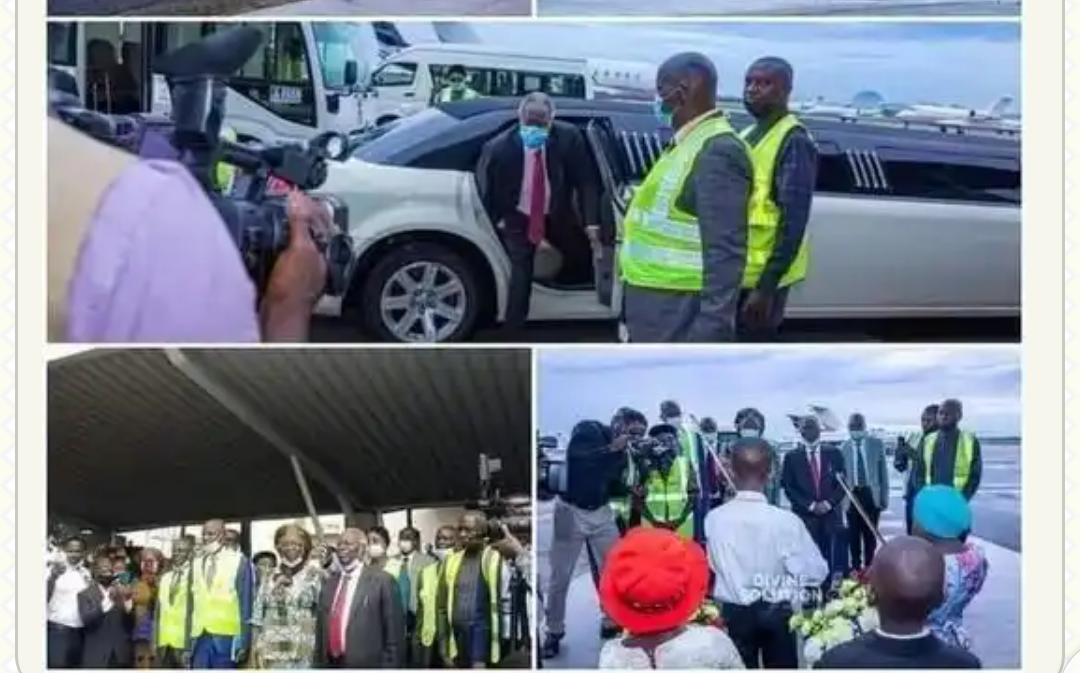 » Pastor Kumuyi: What They Expected Of Him Vs What He Came With (Pictures) «

WHAT THEY EXPECTED OF HIM VS WHAT HE CAME WITH.

A lot of people ranted about the recent picture of Pastor Kumuyi alighting from a limousine. And I kept asking if that was too big or too small for a man who has paid his dues with hardwork and commitment for three decades or more.

Another response had it that these men of God who are saying we should be concerned about eternal life and encouraging people to sow our seeds in places where moths can’t destroy are doing the opposite.

You might be right with those opinions but let’s look at the impact these men of God have made in the lives of ordinary Nigerians.

Take another look at the evergreen Dr Sam Adeyemi of Daystar. With his teachings,young people have been able to catch the code of excellence and creativity in different fields of endeavor. His yearly leadership program brings movers and shakers across different sectors of the economy to teach the secrets of their success story and relevance in their chosen fields.

Would you mind talking about Pastor Poju Oyemade whose yearly program tagged ‘The Platform’ has contributed immensely to the social and political engineering of our dear nation Nigeria?

Take a look at the late Pastor T.B. Joshua whose philanthropic works have elevated some people out of the horrible pits of penury,hunger and lack?

When you see pastors living in abundance, you get angry but when a pastor struggles to feed, you’d say he isn’t called by God.

If you keep thinking that the problem of this nation is instigated by the so-called men of God, kindly sit quietly and think again. As a young accountant who is mindful of economic and political history and data, I can boldly say that poverty is political.

With all the money that your state governors and other political office holders in your state have stolen, have they been able to rise to the status of these men of God? I say it again that poverty is political; I won’t use this piece to analyze that.

Having said the above, I understand your grievances towards men of God. There are some men of God who have used the pulpit as an avenue to enrich themselves. That’s glaring. The counsel I want to leave with you is that when you go to your religious gathering, don’t go with your brain in your pocket. Jesus didn’t come to take away our senses, He came to take our sins.

One thought on “» Pastor Kumuyi: What They Expected Of Him Vs What He Came With (Pictures) «”