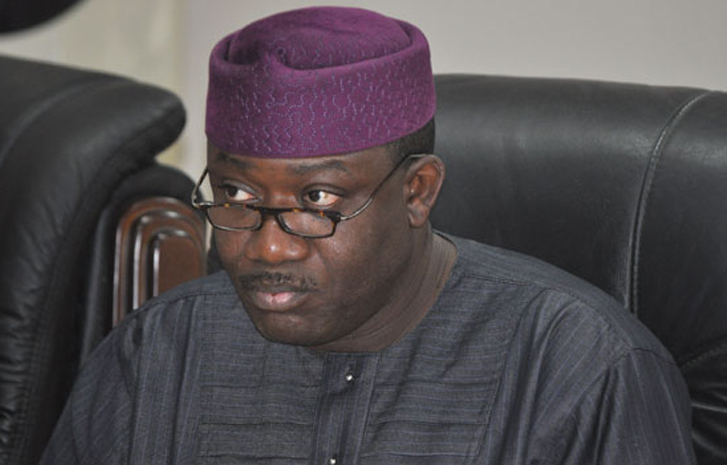 Fayemi said students in SSS I, JSS 2 and pupils in primary four and five would resume from September 28, while those in JSS I and primary one to three were to resume on October 19, 2020.

The governor, who made the announcement in a statewide broadcast, added, “Pupils in kindergarten and nursery schools are expected to resume on November 2 when we hope more assurances of safety for their age bracket would have been established.

“Tertiary institutions of learning in Ekiti may begin to reopen as from October 2, but this is subject to their level of readiness and compliance with the established protocols. They are to liaise with the Ekiti COVID-19 Task Force for guidance on the appropriate measures to be put in place before reopening,”

Fayemi, who hinged the decision to reopen the schools on the earlier resumption of SSS3 and JSS3 students for their final examinations, said, “Since our children started their examinations on August 17, there has been no spike traceable to them or their teachers. This shows that our preventive measures to safeguard them from being infected have been effective.”

Fayemi, who expressed disappointment with “the consistent breach of social-distancing regulations and the use of face masks in public places and social events,” urged Ekiti people “to remain vigilant as we cannot afford to indulge ourselves such that a spike may recur as a result of flagrant disobedience to the established protocol.”